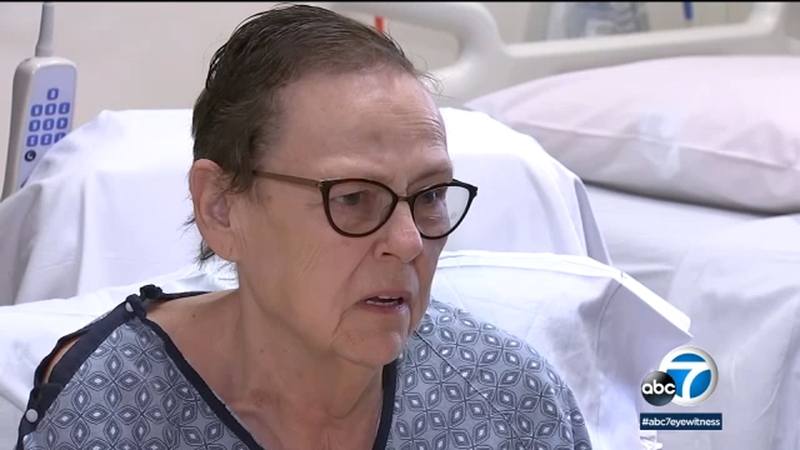 LOMA LINDA, Calif. (KABC) -- Anita Bayerque will spend this Christmas surrounded by her children and 10 grandchildren just like she did last year.

But just a few months ago, the 68-year-old Hesperia woman's future seemed uncertain.

"I didn't think I was going to make it, but I did," said Bayerque.

For years, Bayerque had been suffering from heart failure which caused her to faint and be short of breath.

The advice was not sitting well with Bayerque so she decided to get a second opinion. This past June, she contacted Loma Linda University Medical Center and asked to speak with a cardiologist.

Doctors there discovered Bayerque was suffering from aortic stenosis, or hardening of the valve which caused reduced blood flow to her heart.

"She had multiple issues ongoing. She had kidney failure, she had respiratory failure, she actually almost arrested, it was unclear she was going to survive her hospitalization at an outside hospital," said Dr. Islam Abudayyeh, a cardiologist with LLUMC.

Bayerque was too frail for open-heart surgery but was a candidate for a less invasive procedure called transcatheter aortic valve replacement or TAVR.

"It is essentially a technique for implanting a valve that does not require opening the chest or it is considerably less invasive," said Dr. Abudayyeh.

But prior to undergoing the procedure Bayerque's heart began to fail.

"I got short of breath one day and ended up calling my daughter and asking her to come help me, I couldn't breathe," said Bayerque.

She was rushed to the hospital in the high desert where she slipped into a coma. Her family told to prepare for the worst.

"They told them I was not going to make it, that they wanted to pull the plug on me," she said.

Instead her family moved her to another hospital in Ontario. A doctor there believed she still had a chance to pull through and asked the family to give him a week. Bayerque recovered from the coma, but would need her aortic valve replaced if she was going to live.

On Monday, she became Loma Linda University Medical Center's 500th patient to undergo a TAVR procedure. The non-invasive surgery took no more than hour to perform under sedation.

Bayerque will spend some time in a rehabilitation facility, but the downtime with TAVR is normally less than 24 hours. She is most looking forward to spending Christmas at home with her family. 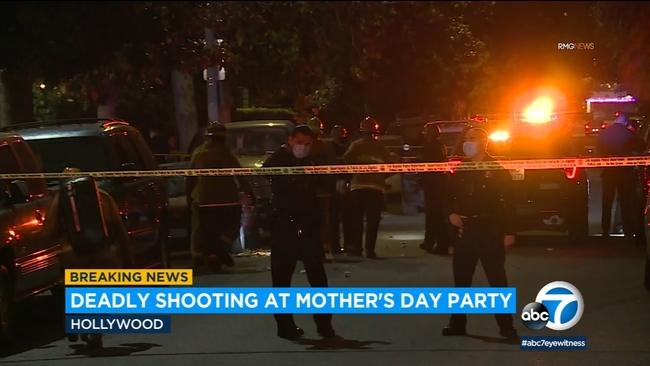 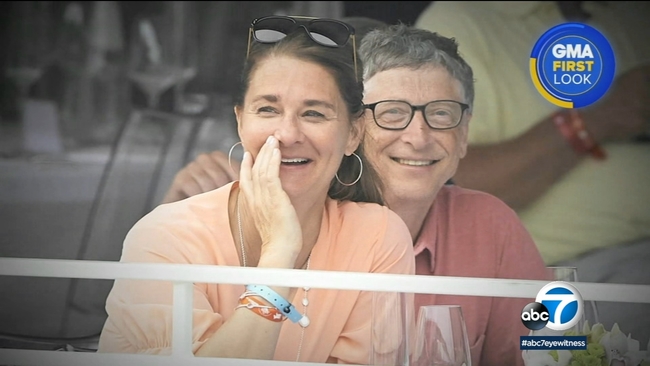