How parents can help curb aggressive behavior in young children

KABC
By Denise Dador
Research scientists say kids who are persistently aggressive or defiant in their teens were likely showing signs of persistent aggressive behavior years earlier when they are toddlers.

Sometimes as a parent, it's hard to tell the difference between pretend swordplay in the park or a stick fight that's about to get out of hand.

Aggression might also look different when kids are in their "terrible twos" and younger.

"I think it's much more normal for kids to be aggressive at some point in early childhood than not be aggressive," said Tamara Del Vecchio, PhD, a clinical psychologist at St. John's University.

Del Vecchio and her colleagues studied 477 children from 6 to 24 months of age.

They asked parents how often their children pulled other's hair, kicked, hit, bit others or hurt animals. Almost all of the children, 94%, behaved in at least one of these ways once a week.

Most often, hitting. She said parents of very young children should not be alarmed but should be aware.

Del Vecchio explained, "Because we don't have a great handle on which of those kids are going to be problematic later. I think it's really important we address the problem across the board."

"Pulling the cat's tail, hitting your sister, biting, any of those behaviors, we want to come in very early, firmly, with no," Del Vecchio said.

If that doesn't work, try a time out, redirect the child, or separate the child from the activity for one or two minutes. Remind them how they should behave with phrases like "be gentle" or "be nice."

Researchers say a parent's initial response to aggressive behavior may be to show anger or threaten the child. They say those ways of responding to negative behaviors are less likely to be effective.

Clinical psychologists say children who act aggressively may need help managing their strong emotions, and they and their parents might benefit from guidance from a mental health professional.
Report a correction or typo
Related topics:
health & fitnesschildren's healthparentingcircle of health
Copyright © 2020 KABC-TV. All Rights Reserved.
CIRCLE OF HEALTH 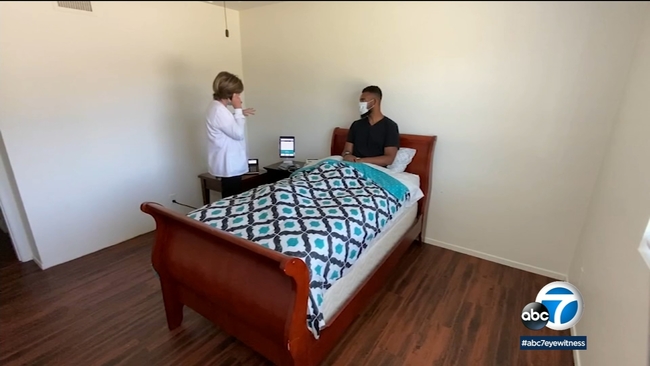 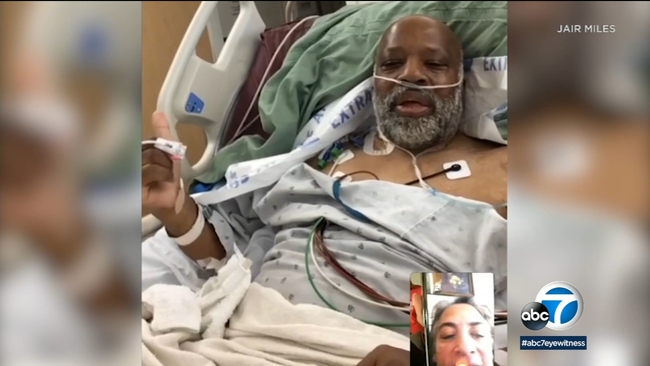 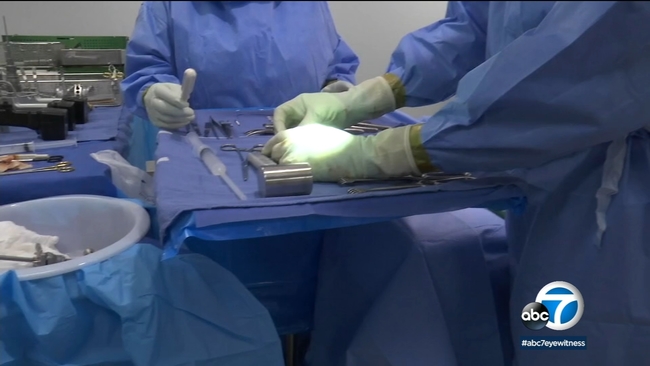