Typhus outbreak in LA County: How you can help stop the spread of the disease 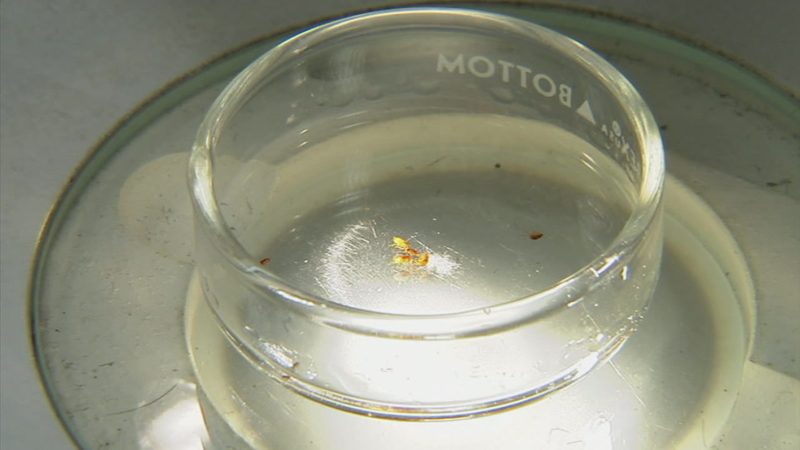 PASADENA, Calif. (KABC) -- Los Angeles County is dealing with an outbreak of the flea-borne disease typhus, but there are things you can do to help stop the spread of it.

He's supposed to be man's best friend, but dogs are among animals being pegged as the culprits for spreading typhus, a disease that is passed on to humans by way of fleas.

Dr. Ying Goh should know. As the health officer for of the city of Pasadena, she's seen the number of confirmed Typhus cases skyrocket in the area.

"The fleas bite animals that are infected. They get infected and if they bite you, then you could get ill," Goh said.

She said the city gets one to five cases per year, but this year, they are up to 20.

Pasadena is not the only city seeing a rise in typhus cases. Long Beach has already seen 12 cases this year.

Across L.A. County, there's an additional 59 cases, enough for health officials to declare it an outbreak.

"Last year it was Hepatitis A, now we've got typhus. We want public health to become aggressive in addressing this issue," she said.

The fleas that carry typhus are also found on rats, feral cats and other wildlife. It's rarely fatal but can leave people suffering from high fever, headaches and rashes - and even land some of them in the hospital.

Barger said typhus may not be Southern California's only outbreak soon. Our high homeless population and its unsanitary lifestyle has led to this problem and most likely will lead to others as well.

"Last week, I started my Monday watching someone defecate right in front of my car and if you go down to Skid Row, there are places in India that look better than what we've got here, and that's where the concentration of the outbreak is," Barger said.

Health officials say the key to preventing typhus from spreading is to keep infected animals away from your family and pets.

Things you can do include: