AP
Italy has recorded a smaller day-to-day increase in new coronavirus cases for the second straight day, officials said Monday while cautioning it was too soon to know if the worst is behind the country with the world's second-biggest caseload.

The number of deaths also did not rise by as much. There were just over 600 more virus-related registered in Italy on Monday compared to 651 on Sunday.

Italy has been anxious to see the day-to-day figures for new cases and deaths go down as it starts a third week under a nationwide lockdown and its health system struggles under the weight of the world's largest COVID-19 outbreak outside of China.

It was only Saturday when Italian authorities said the country had again recorded new one-day highs from the epidemic that swept northern Italy starting last month: 793 more dead and 6,557 new cases.

Health authorities have cautioned that it will be a few more days before they will know if Italy is at the beginning of a positive trend.

"These are crucial days. Woe to whoever lets down the guard,'' Health Minister Roberto Speranza about Monday's numbers. "Now more than ever, the commitment of everyone is needed.."

A top national health official, Silvio Brusaferro, resisted being too optimistic, saying that the improvements registered Monday were due to actions taken at the beginning of the month, not in recent days.

''We need more consecutive results to confirm the trend, to be more certain that we are in a favorable situation.," Brusaferro said.

For most people, the new coronavirus causes only mild or moderate symptoms, such as fever or coughing. But for some older adults and people with existing health problems, it can cause more severe illness, including pneumonia. Over 100,000 people have recovered, including nearly 60,000 in China and more than 7,000 in Italy.

A government decree that took effect March 3 prohibits people from leaving their homes except to go to work, to shop for food or other necessities, to exercise or walk dogs for brief periods, or to perform essential tasks like caring for an elderly relative. In the Lombardy region, where the outbreak began, there are even more stringent restrictions.

In Milan, the capital of Lombardy. which is by far Italy's worst-hit region, regional health officials declared themselves moderately optimistic after day-to-day increases of both positive test results and of hospitalizations of new patients with COVID-19 were smaller. But they expressed renewed worry about the urgent need for additional intensive care beds.

Lombardy health commissioner Giulio Gallera said Monday that the number of cases grew to 29,761 , a day-to-day increase of 1,555 as opposed to the one-day jump of 3,200 recorded Saturday. The cities of Bergamo and Milan both showed signs of improvement, but the number of cases jumped significantly in Brescia, another hard-hit Lombardy city which registered 588 new cases Monday.

''Maybe this is the first positive day of this very difficult month," Gallera said. "It is not time to relax. We need to be even more coherent.''

The northern region requisitioned a hotel with 300 rooms for people who need to self-quarantine and are unable to properly distance themselves from family members at home. Lombardy's governor signed an ordinance on Saturday requiring all guests to leave hotels within 72 hours to free up the accommodations for possible use inpublic health emergency.
Report a correction or typo
Related topics:
health & fitnessoutbreakcoronavirusitalyu.s. & worldchinavirus
Copyright © 2020 by The Associated Press. All Rights Reserved.
RELATED 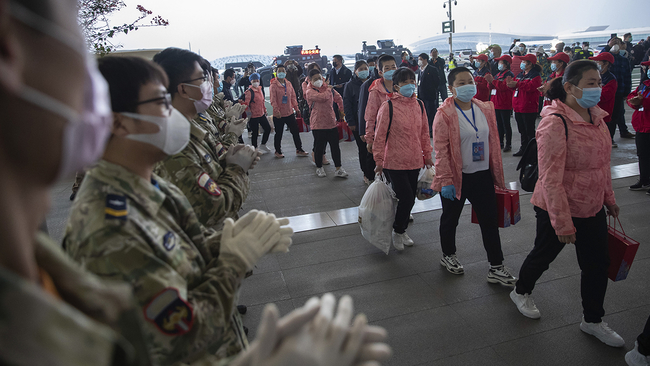 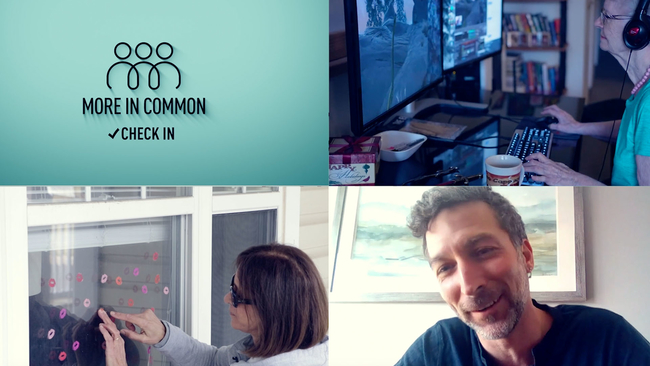 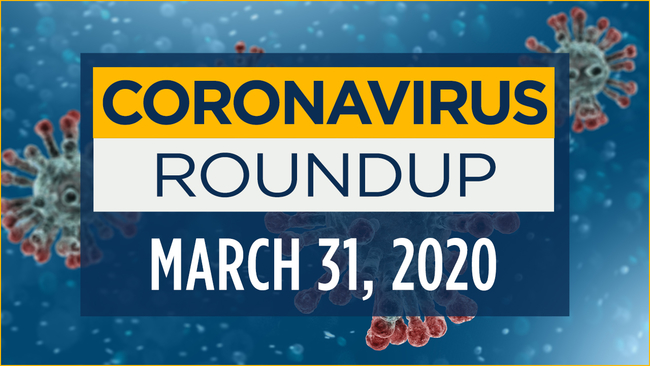