"If the order stands, it will result in the release of more than 1,800 inmates," Orange County Sheriff Don Barnes said.
KABC
By Amy Powell
SANTA ANA, Calif. (KABC) -- A judge has ordered a 50% reduction in Orange County's jail population to allow for more social distancing among inmates during the coronavirus pandemic.

Superior Court Judge Peter J. Wilson issued the order Friday in response to a lawsuit filed by the American Civil Liberties Union on behalf of inmates, some of whom have been released, who said they were particularly at-risk due to underlying health conditions.

"We are evaluating the order, its impacts and our options for appeal," Orange County Sheriff Don Barnes said in a statement. "If the order stands, it will result in the release of more than 1,800 inmates."

In a statement, Orange County District Attorney Todd Spitzer criticized the order, saying it "will release dangerous and violent criminals back into our neighborhoods to commit more crimes and victimize people."

According to Sheriff Barnes, many of the inmates are serving time for violent crimes.

But Jacob Reisberg with the ACLU says Barnes has options beyond the unconditional release of inmates.

"It's not like people just get dropped off outside the jail. Don Barnes has the option of moving people or basically setting them up with ankle monitors. So there can be safety there as well," he said.

"It's not rocket science on how to do it," Corene Kendrick, an ACLU attorney Kendrick said.

Wilson chided the county's attorneys for failing to respond to the lawsuit's allegations of a lack of social distancing in the jail system.

The ruling comes as Barnes contends with a new outbreak of COVID-19 in the jails this week. The sheriff announced on Thursday there were 102 inmates infected with COVID-19. That number increased to 138 on Friday. Of those, 27 were newly booked inmates and 111 were in general population.

The order to cut the jail population by half "puts our community at substantial risk and does not take into account the impact on the victims of these crimes," many of which were violent offenses, Barnes' Friday statement said.
Report a correction or typo
Related topics:
health & fitnessorange countyinmatescoronavirusjailcovid 19 pandemiccoronavirus orange countyorange county sheriff's department
Copyright © 2021 KABC-TV. All Rights Reserved.
CORONAVIRUS ORANGE COUNTY 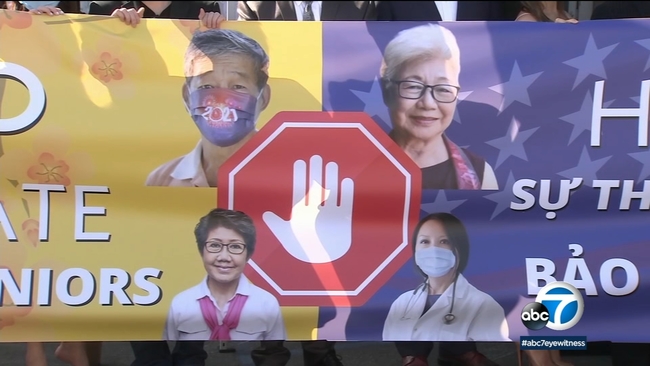 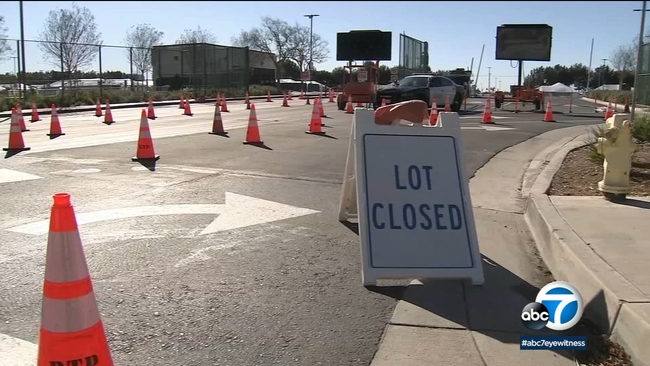 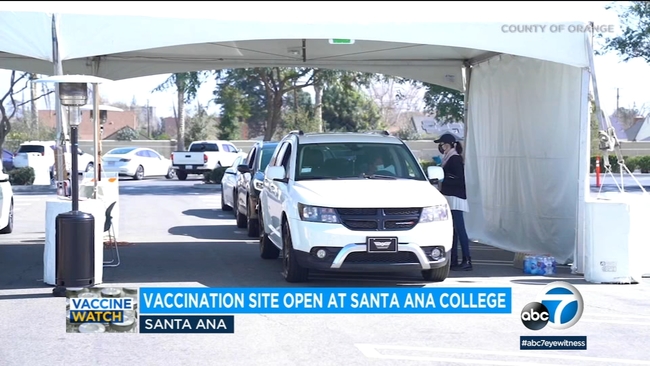