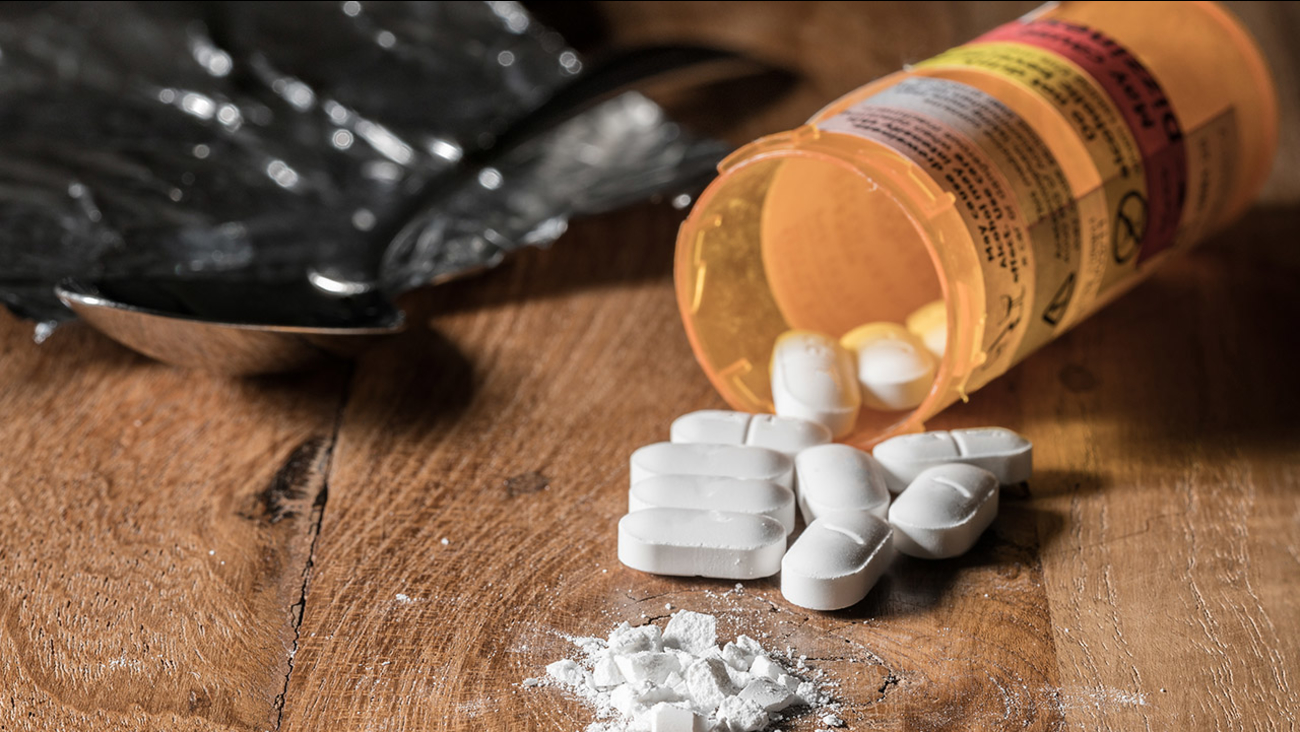 KABC
By ABC7.com staff
LOS ANGELES (KABC) -- A judge has given Los Angeles County the green light to sue opioid manufacturers for deceptive business practices it claims boosted sales at the expense of creating a public health crisis.

Under the order, L.A. will be able to join Orange County, Santa Clara County and the city of Oakland in a lawsuit that alleges drug companies used misleading marketing tactics to boost opioids as a treatment for chronic pain, which led to the opioid crisis while companies increased their revenues by billions.

"These companies consistently put concerns about their own profits over considerations of public health," said Sheila Kuehl, Chair of the Los Angeles County Board of Supervisors, in a statement. "It was their own false and misleading statements that helped create skyrocketing opioid addiction and opioid-related overdoses."

The city wants the drug manufacturers to pay penalties for misleading advertising, and to fund drug education and rehab efforts throughout the county.

Prescription opioid and fentanyl overdoses kill approximately 350 people in the county each year, according to the county's Department of Public Health.

"Someone dies almost every day in Los Angeles County from opioid addiction and misuse, and thousands more are suffering," said Barbara Ferrer, director of the county's Department of Public Health. "This lawsuit will make sure that the thousands of addictions to pain medication created by these defendants are brought into the light."
Report a correction or typo
Related topics:
health & fitnesslos angeles countysafetydrug addictionprescription drugsdruglawsuitopioids
Copyright © 2020 KABC-TV. All Rights Reserved.
More Videos
From CNN Newsource affiliates
TOP STORIES 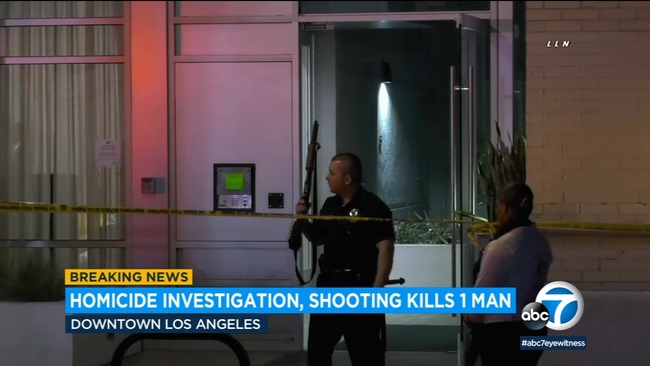