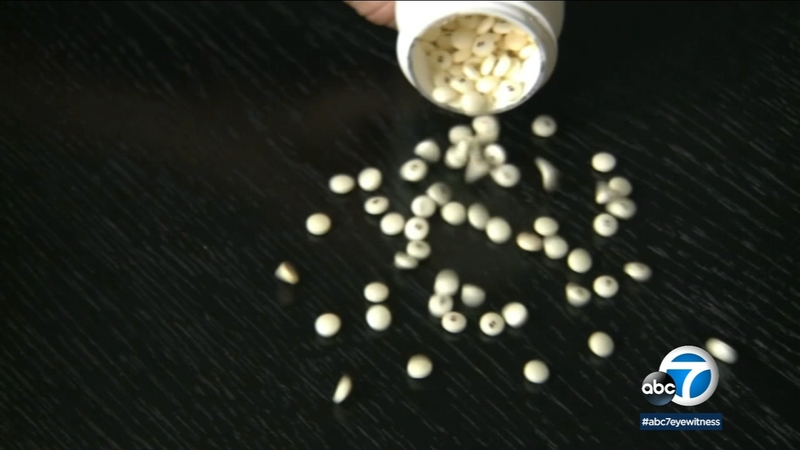 Now, researchers are taking a different approach, working on a way to reduce the risk of ovarian cancer.

"I have been very fortunate," Jimenez said.

The new research is focused on preventing women, like Jimenez, from getting ovarian cancer in the first place. It all has to do with an over-the-counter low-dose aspirin.

"And that's where we found the really striking findings," said Shelley Tworoger, a researcher from Moffitt Cancer Center.

Tworoger found that women who took low-dose aspirin every day had a 23 percent lower risk of ovarian cancer compared to non-aspirin users.

"But taking regular-dose aspirin, 325 milligrams, was not associated with lower risk of ovarian cancer," Tworoger said.

Her study also found that women who took 10 tablets per week for many years of non-steroid anti- inflammatory drugs, like ibuprofen or naproxen, had higher risk of developing ovarian cancer.

Factors that may increase a woman's risk of ovarian cancer include getting older, being overweight or obese, having children later in life, never carrying a pregnancy to full term, using fertility treatments, taking hormone therapy after menopause, a family history of ovarian, breast, or colorectal cancer, having breast cancer, smoking tobacco and alcohol use.

Tworoger said more research needs to be done to make an official recommendation, but since many women take aspirin to prevent heart disease they could be ahead of the game.

"If we can sort of loop people in by talking about cardiovascular disease, we might have a secondary benefit of helping prevent ovarian cancer along the way," Tworoger said.

And for survivors like Jimenez, she's just glad to hear aspirin is now an ally.

"To have anything that could actually be preventative is really kind of revolutionary," Jimenez said.

Professor Tworoger said there can be health risks to taking daily low-dose aspirin. The primary risk is GI bleeding, which can be a dangerous condition.