With the U.S. seeing the highest coronavirus death toll in the world, we examined the impact here in Southern California by community.
KABC
By Grace Manthey 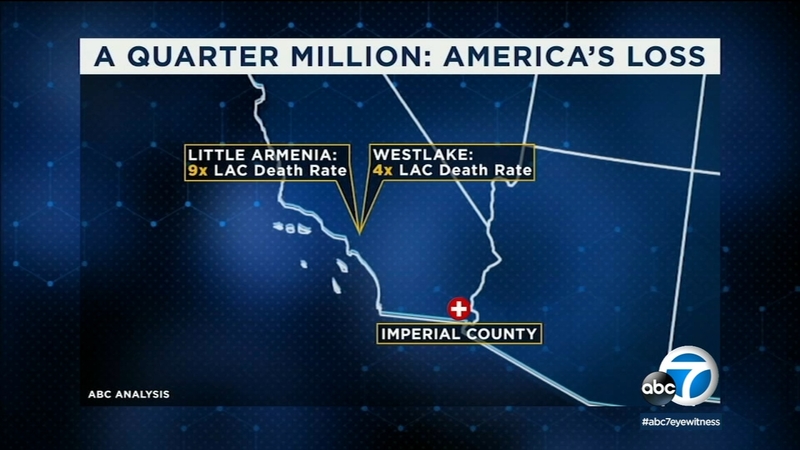 As the US surpasses 250K COVID-19 deaths, SoCal learns to grieve

LOS ANGELES (KABC) -- The U.S. has the highest coronavirus death toll and case count of any country worldwide, according to Johns Hopkins University.

Click here to see the full story from ABC7 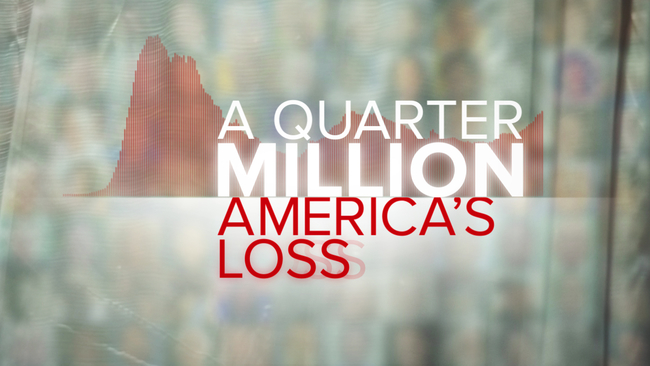 As the US surpasses 250K COVID-19 deaths, SoCal learns to grieve
COVID-19 PANDEMIC 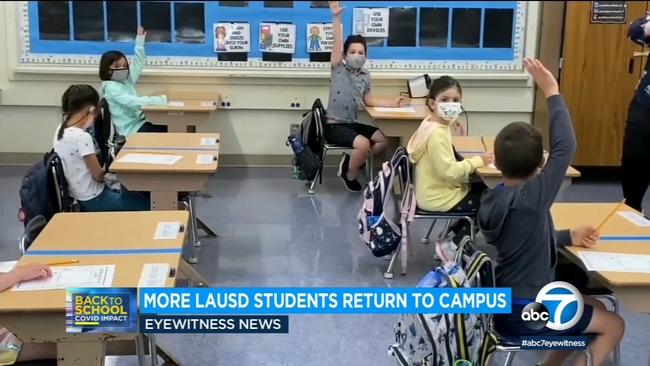 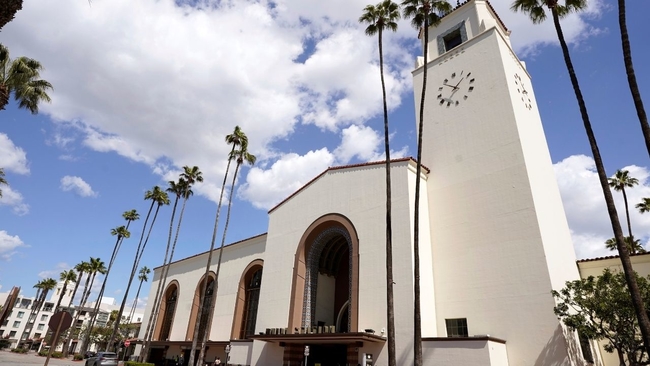 COVID-19 and travel: US warns against visiting 80% of world