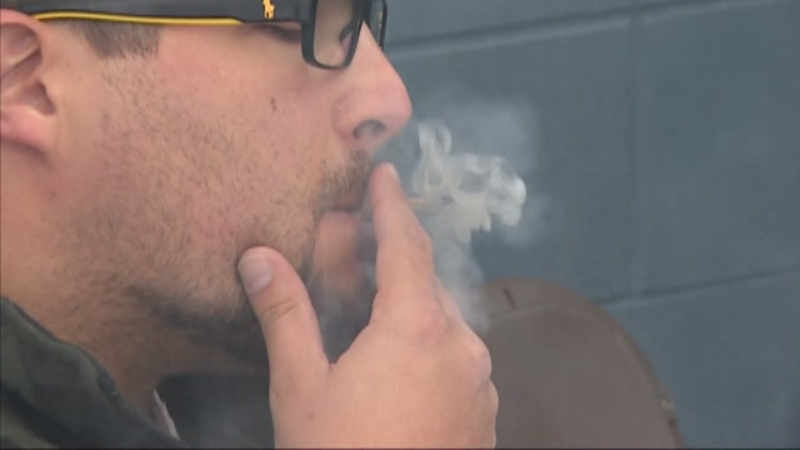 Smoking marijuana could have an unexpected effect on male fertility.

According to a new study from Harvard, men who smoke marijuana may have a higher sperm count.

That thought could have you saying, "Huh?" considering we've heard for years that marijuana lowers sperm count and leads to poor sperm quality.

In the study, researchers looked at more than 600 men who, with their partners, were at fertility clinics. They analyzed more than a thousand sperm samples over 17 years and found those who admitted to smoking marijuana had higher sperm counts than non-users.

But those same researchers said there could be a pot-free way of explaining the results.

They said the men in the study who engaged in risky behavior, like smoking marijuana, seemed to have higher testosterone levels, and that may be the reason pot smokers' sperm counts were higher.