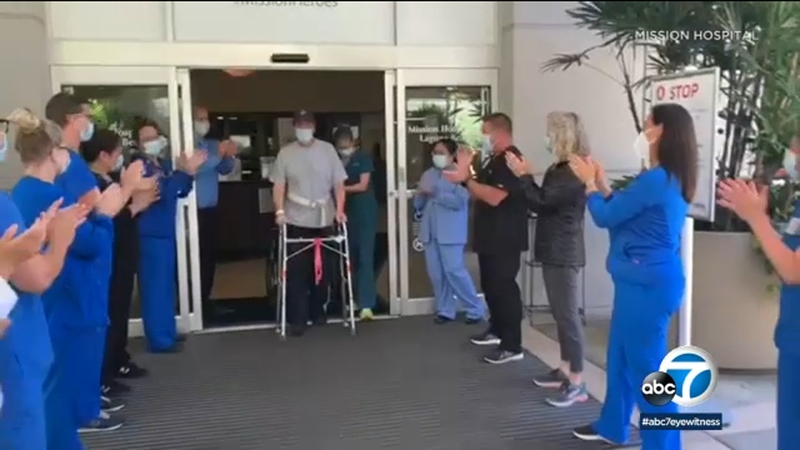 MISSION VIEJO, Calif. (KABC) -- Ladera Ranch resident Brian Patnoe got a chance to reunite with Mission Hospital medical staff - nearly a year after he became one of their first severe COVID patients.

"It's emotional. Mission Hospital saved my life. The doctors, the nurses, the staff. And it's hard to think about it without getting a little bit emotional. I'm very blessed," said Patnoe.

As he walked through the same ICU one year later, he looked back on when he was admitted on his birthday, March 17. He spent 30 days there - 18 of those days were on a ventilator.

"I just prayed for the doctors to have the knowledge and the wisdom to save me," he said.

He remembers the ups and downs, including the day he was greeted by a nurse when he came out of a drug-induced coma.

"It's hard not to get emotional thinking about it," he said as he started to get choked up. "So she FaceTimes my wife, and the kids are excited, but then within just a couple hours, I had only a two-minute FaceTime, but within a couple hours, I was back in respiratory failure."

Back then, it was so new, doctors didn't have enough information to know how to treat COVID.

Long before the vaccine, the focus was on a handful of COVID-19 treatments that provided glimmers of hope. The first to emerge was convalescent plasma. It offered a way for survivors to help those still suffering. Here's how this treatment is being used today.

"We were going off of what New York was doing, what data came out of China, what data was coming out of Europe," said Dr. Daniel Ponticiello, a critical care doctor at Mission Hospital.

While the early days of COVID were stressful, Dr. Ponticiello says the worst months of his career were in December and January.

But a lot of good has come out of the past year - including Patnoe's survival story - one that inspired the community to park below the hospital one night to pray for him, other patients and the medical staff.

When he saw the video, it brought him to tears.

"Being a former Marine, it doesn't come easy right? It was stunning to see that. For me, it just shows me the power of prayer, of course with the great medical care as well," said Patnoe.

Eventually, he was released from the hospital's rehab and therapy facility in Laguna Beach. It was a heartwarming moment when he finally got to go home to his family.

While Patnoe's body was healing, his mind wasn't - but he stuck to the process, working with a speech therapist and neuro-psychiatrist. Seven months later, he was finally able to return to work.

"Climbing Mt. Everest is off the bucket list, right? But all things considered, I'm doing very well. I do have some health issues I'm working through, I've got some lung scarring and some other things. I've had to have a couple surgeries, post-COVID," said Patnoe.

It's an experience that's changed his perspective on life. 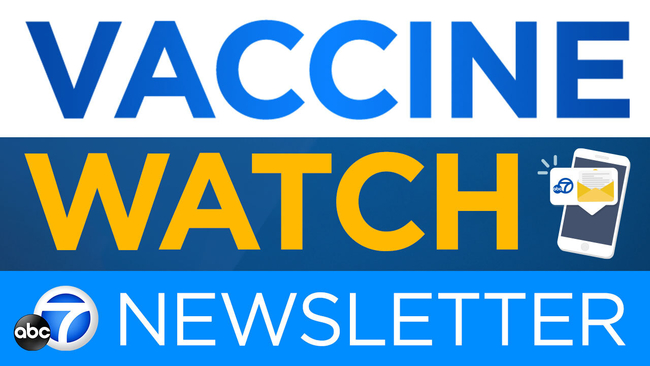 Sign up for COVID-19 vaccine updates with our newsletter 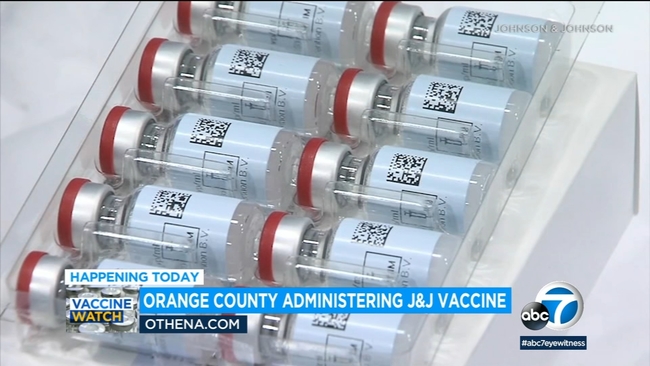 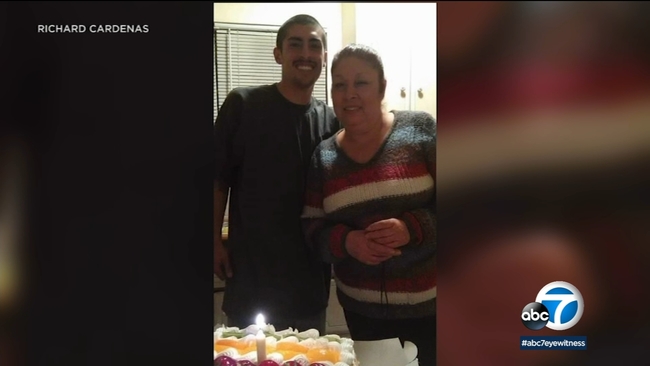