KABC
By Adrienne Alpert
LOS ANGELES (KABC) -- The opioid epidemic has exploded across headlines, but the one group that's often overlooked is seniors.

Wu also recommends acupuncture and physical therapy. They can be used as alternatives or as additives for people who may also be taking opioid medications.
Report a correction or typo
Related topics:
health & fitnesslos angeleslos angeles countyhealthaddictioncircle of healthu.s. & worldsenior citizenspain medicineopioids
Copyright © 2021 KABC-TV. All Rights Reserved.
CIRCLE OF HEALTH 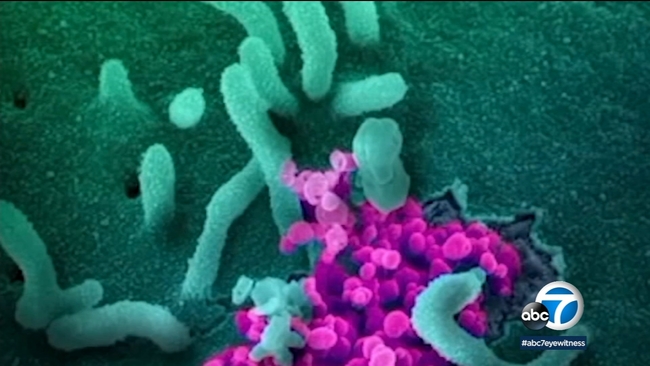