KABC
By Denise Dador
SIMI VALLEY, Calif. (KABC) -- For the first time, 4-year-old Sebastian Fernandez is playing with his holiday train set since he nearly drowned in December of 2015.

His mom, Mireya Rodriguez of Simi Valley, said it was windy and she isn't sure how the gate to the pool got open on the day of the incident.She recalled searching for Sebastian after preparing dinner that day.

"We frantically started looking for him and my niece Tiffany and my daughter Isabella were the ones who found him in the Jacuzzi face down," Rodriguez said.

Sebastian was unresponsive. He wasn't breathing.

"It's probably one of the scariest scenes that any first responder can respond to," Capt. Michael Cocio with the Ventura County Fire Department said.

Cosio and firefighter Alexandra Johnson did their best to save him.

"I took over compressions and then continued to do so," Johnson said. "And in the ambulance, we were just very focused to get him back."

Both believed their efforts were too little too late.

Now nearly three years to the day of Sebastian's tragic near drowning, his family is getting the opportunity to thank the first responders and the Adventist Simi Valley physicians who resuscitated him.

"To find out now after three years is just the best feeling ever," Johnson said.

Rodriguez said Adventist Simi Valley is where they brought him back.

"And they fought for him," Rodriguez said.

Right after the accident, Sebastian's vocal cords were completely paralyzed.

He could only breathe using a tracheostomy tube.

Earlier this year, doctors had discovered that his vocal cords had repaired themselves.

Now, he can breathe on his own.

"At first we were told he was going to be a vegetable," Rodriguez said. "He does not walk or talk, but he is there. He understands and he is very aware of everyone."

With constant therapy, Rodriguez hopes Sebastian will continue to get better everyday.

"The accident didn't happen because we were neglectful," she said. "It just takes a second. It can happen to anybody."

It wasn't easy for Sebastian's family to share his story.

As the holidays approach, Rodriguez' wish is that every parent will keep their children close and that by sharing her story another tragedy might be prevented.

The family has set up a fund to help pay for the ongoing out-of-pocket costs of Sebastian's therapy and medical care.
Report a correction or typo
Related topics:
health & fitnesssimi valleyventura countychildren's healthdrowningchildrencircle of health
Copyright © 2021 KABC-TV. All Rights Reserved.
CIRCLE OF HEALTH 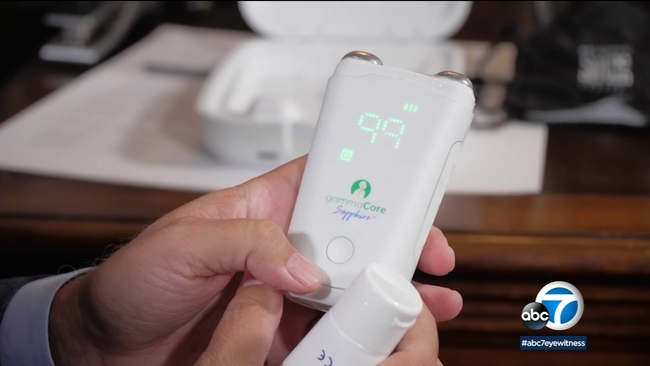 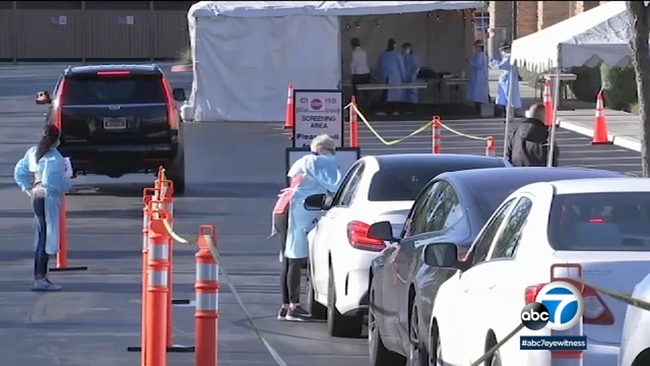 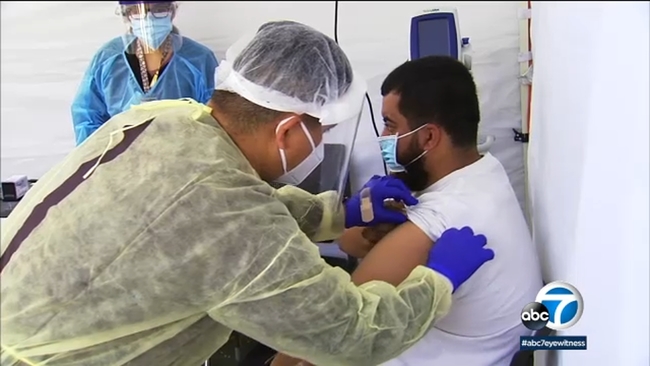 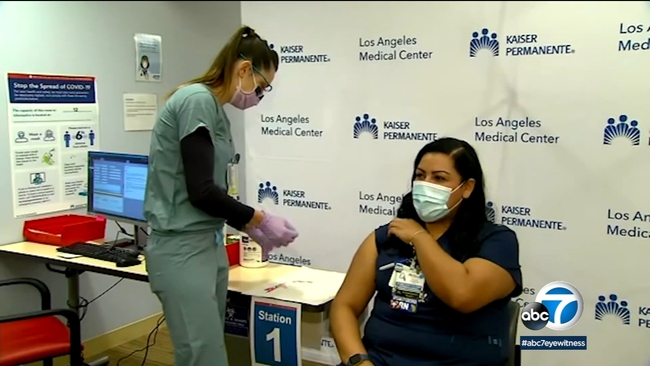