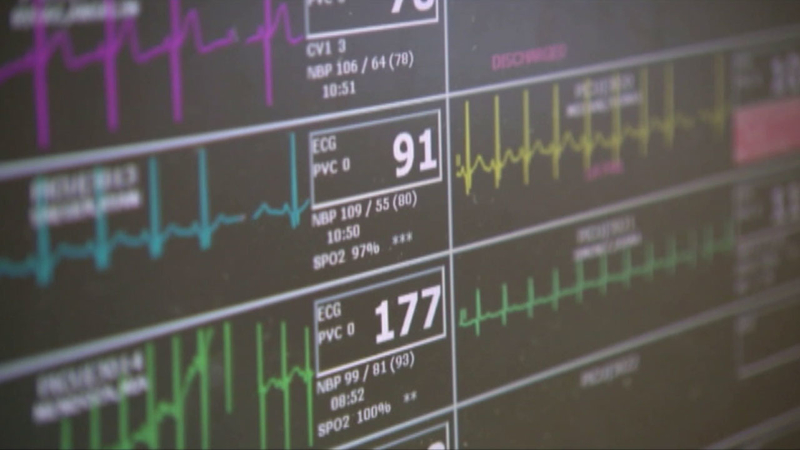 LOS ANGELES (KABC) -- A new study looked into the mortality rates of different communities across the country, and it looks like Southland residents could have longer lives.

"Changes in risks that people have, like tobacco or obesity, getting better or worse, and then access to treatment," Dr. Christopher Murray said.

Murray looked into the Journal of the American Medical Association and studied how Americans die. His team examined death certificates of more than 3,000 U.S. counties from 1980 to 2014, with heart disease still being the leading cause of death.

But Los Angeles County showed a significant decrease in these types of deaths over the last 35 years. Cancer is responsible for the most years lost to an early death, but the rates at which people die vary greatly among communities.

"We found that differences, or disparities across counties are actually getting larger over time. So we're not narrowing the gap, actually the gap is widening," Murray said.

Compared to the rest of the state, Los Angeles, Orange and Riverside county residents die less from unintentional injuries, such as car accidents, drownings and falls.

Local mortality rates have also dropped for chronic respiratory conditions and communicable diseases. But Riverside, Ventura and San Bernardino counties saw some of the largest increases in California for mental and substance use disorder deaths.

"The biggest takeaway is that one size doesn't fit all in the U.S. We really need to understand why there's such variation in how long people live," Murray said.