West Nile virus cases on the rise in Orange County 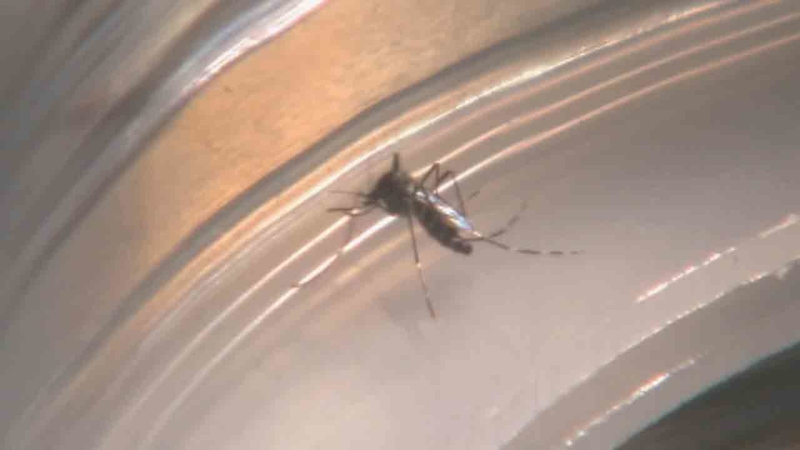 West Nile virus cases on the rise in Orange County

Six Santa Ana residents have been infected, as well as one each in Costa Mesa, Orange and Laguna Niguel. The district has found 105 dead birds carrying the virus in north county cities.

"We've seen that pattern before. We know August and September are our worst two months," said Robert Cummings, an ecologist with the Orange County Vector Control District.

West Nile Virus is spread from humans through the bite of an infected mosquito; mosquitoes can become infected by biting a bird that carries the virus. Most mosquitoes do not carry the virus and most people bitten by a mosquito are not exposed to the virus. The virus is not spread through person-to-person contact, or directly from birds to humans.

In most cases, people who are infected with West Nile virus never become sick, or have only very mild symptoms that include fever, headache, nausea, body aches, and a mild skin rash. Symptoms of WNV could appear within three to 12 days after infection.

"We really don't know the key factors that kick this off every year," Cummings said.

Authorities say it could be a combination of factors from mosquitoes breeding in standing water, backyards, gutters, and even neglected swimming pools.

Vector Control is offering residents with "green pools" mosquito-eating fight. The city of Santa Ana has also done a number of things to try to fight the problem.

Officials are asking residents to do their part.


Authorities are warning people of the possible dangers. So far this year, two people in California have died due to the West Nile virus.

"This year, even one mosquito bite may be all it takes to change a life forever," said Jared Dever with the Orange County Vector Control District.