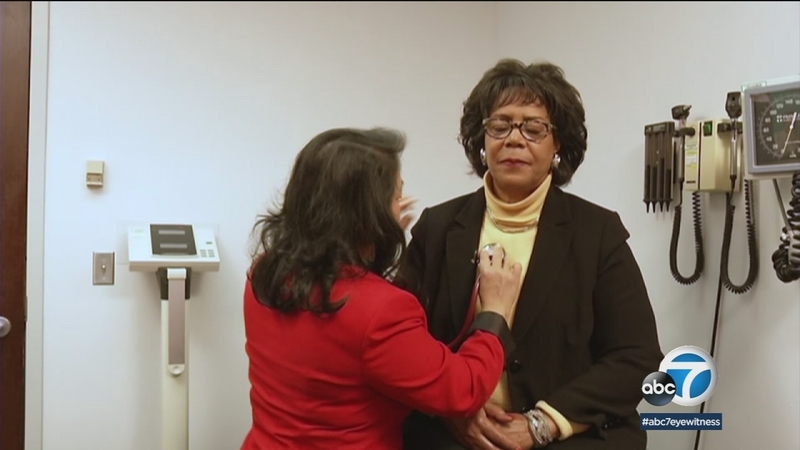 As part of the population continues to grow and age, doctors are seeing more heart failure patients than ever before.

Implantable heart devices such as pacemakers and defibrillators are helping patients live regular lives, but a study at the Cleveland Clinic found that women were 30 percent less likely than men to receive such a device.

"The data from our studies showed that the survival benefit from defibrillator therapy was absolutely identical for men and women," Dr. Niraj Varma said.

In addition to that, the survival rate for women who got cardiac resynchronization therapy was 30 percent higher than men. So why are women not getting these life-saving treatments?

"It's been known for a long time that women are generally underrepresented in trials," Varma said.

Less representation in trials means less treatment options for women. Since these devices aren't offered as much as options to women, there's less evidence to support their use.

Heart failure in women may present itself differently than in men.

"Each step of the way there's a potential road block to women finally coming and receiving a device from us. So this is an issue," Varma said.