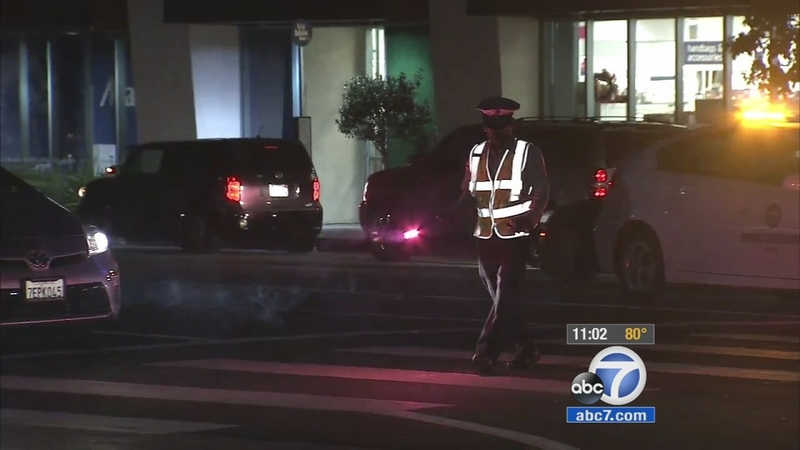 WEST LOS ANGELES (KABC) -- Thousands of customers were affected by rotating power outages Saturday night for the second time in less than a day as Los Angeles Department of Water and Power crews worked to repair cables damaged by the heat.

Around 12:30 a.m., electricity in the West Los Angeles area was restored, but about 700 customers scattered throughout L.A. remained without power as of Sunday morning.

Nearly 9,000 were affected by a power outage in the Sawtelle and Westwood areas of West Los Angeles, which was caused by the blistering temperatures around 8 p.m. Friday.

The power was restored temporarily early Saturday morning, but high temperatures caused the equipment to overheat for a second time.

By the evening, nearly 6,500 people lost electricity at the peak of the rolling outages, according to the LADWP.

Crews had to completely replace cables, which required reduced energy on some circuits in order to finish the job.

"We know how difficult it is for our customers to be without power during such extreme heat, but please be assured that our crews are working as quickly and safely as possible in difficult conditions to restore power to this community," the LADWP said in a press release.

Businesses and restaurants in the area not only lost power, but lost thousands of dollars because of the outages on two of the busiest nights of the week.