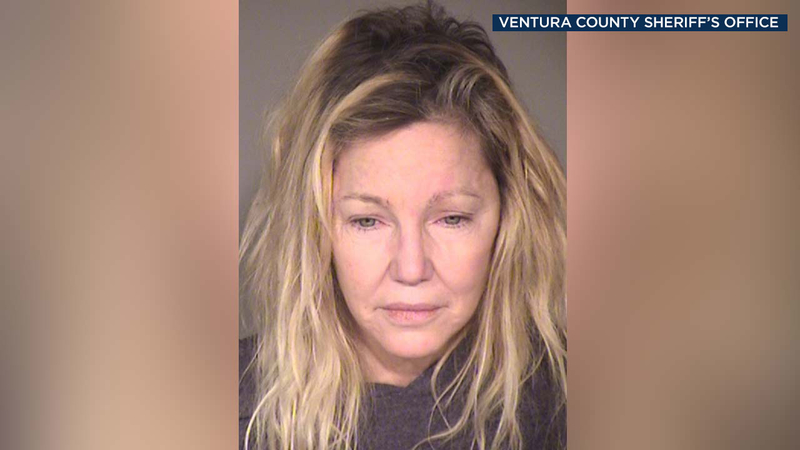 She was sentenced to 120 days in jail but will not be required to serve them as long as she completes a residential treatment program. Locklear was placed on three years probation, according to the Ventura County District Attorney.

Locklear was arrested when Ventura County Sheriff's deputies were called to the actress' home in June 2018 on a disturbance call.

The 56-year-old actress was also arrested in February on suspicion of domestic violence.