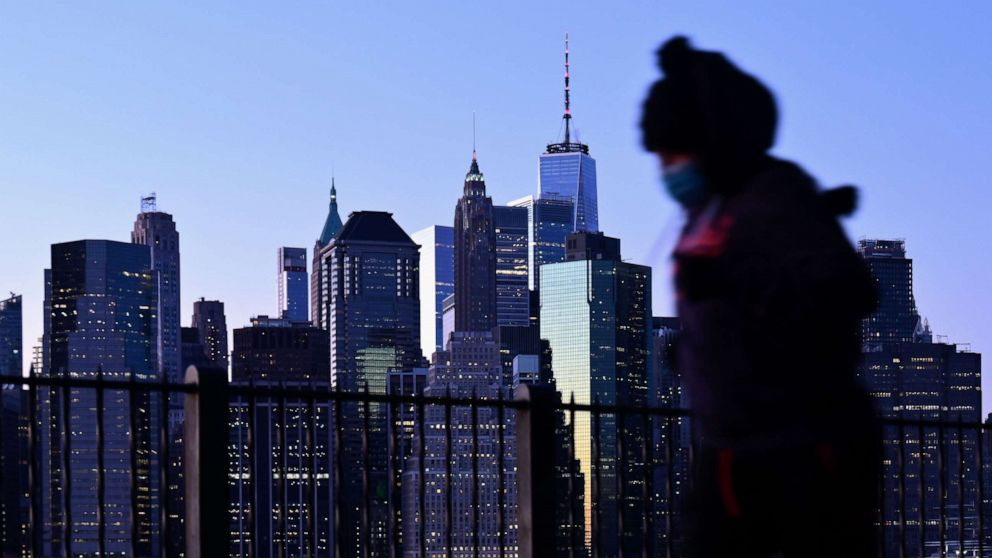 As a low pressure system slowly comes together across the South, it is dumping heavy rain from eastern Texas through Louisiana this morning.

The rain will continue to spread eastward throughout the day. This will make travel slow along I-10 and potentially the southernmost portions of I-65. I-75 and I-85 toward the Gulf Coast.

As the low intensifies today it will bring the risk for severe weather along with it across southern portions of the Gulf Coast states and into the eastern Carolinas where a couple of tornadoes and a few locally damaging wind gusts are the main threats.

The low picked up by the jet stream Sunday night into early Monday and is expected to race to the north along the I-95 corridor where wind gusts will generally be from 30 to 40 mph.

Isolated strong thunderstorms with the potential to bring damaging winds and even a couple of tornadoes are possible on Monday for parts of Florida and coastal Georgia into the Carolinas and Mid-Atlantic.

The wind really picks up on Monday afternoon as the low moves into the Northeast as wind gusts near 60 mph are possible in Boston along with heavy rain.

Moderate to heavy snow is also possible over parts of the Midwest and Central Appalachians through Tuesday.

Rainfall amounts from 2 to 4 inches are possible in parts of the Northeast on Sunday as isolated amounts of 4 to 6 inches are not out of the question for coastal Maine through Tuesday. Snowfall will generally range from 1 to 3 inches across parts of the Midwest.

High pressure is centered over the Rockies today and this is helping to usher in cooler air from Canada to the Plains.

As the low pressure system along the Gulf states becomes more organized, it will move eastward and allow for the cold high to move eastward throughout the week.

Temperatures will be also be below normal and most pronounced over the Mid-Atlantic to Southeast and Florida, where the departure from average could be as much as 15 Fahrenheit below average.

By Tuesday wind chills will be in the teens for the Great Lakes and Midwest and 20s as far south as Alabama.

Elsewhere, a quiet weather pattern is expected to continue for the West over the next couple of days and elevated fire weather risk with the possibility for locally critical risk is in effect for much of southern California through Monday.
Report a correction or typo
Related topics:
abc newsnational
Copyright © 2021 ABC News Internet Ventures.
More Videos
From CNN Newsource affiliates
TOP STORIES