The friend of a slain mom accused of kidnapping her and the victim's infant arrives in Austin.

HOUSTON, Texas -- The woman who's charged with kidnapping in the disappearance of a mom and her infant arrived in Travis County Saturday morning.

An ABC13 camera captured an Austin Police Department vehicle exit the jail in downtown Houston at around 6:30 p.m. Friday. Magen Fierasmusca was crouched down in the passenger seat. The car arrived in Austin just after 9 p.m. ABC News reported Fieramusca was expected to be charged quickly.

Fieramusca, 33, is accused of abducting her close friend Heidi Broussard and Broussard's infant daughter, Margot Carey. Broussard was also 33. Her body was found Thursday in the trunk of a car owned by Fieramusca at a home in northwest Harris County.

Baby Margot was found alive and well in a swing inside the home. An ambulance took the baby to the hospital. According to Cy-Fair Volunteer Fire Department, she didn't have any obvious injuries, but Child Protective Services called in requesting an evaluation.

"The family is overwhelmed with grief. We're getting through as a family. We're blessed with having many of Heidi's friends to help and Austin and Lake Charles community have been wonderful with their support and kindness and we're very grateful to them. Tammy Broussard said that with Christmas coming up, their focus is on spending time with Heidi Broussard's 6-year-old son, who has now lost his mother. "She was very loved and we want to do this as a family with his father, Shane, and Grandfather, Ty, and all the others who loved Heidi," she said."

Law enforcement sources told ABC13 Fieramusca was adamant the baby was hers. Neighbors and her former attorney said Fieramusca appeared to be pregnant recently. Authorities have not found another baby.

The Harris County District Clerk website shows Fieramusca was held at the jail on three holds placed by Austin police: two kidnapping offenses and one tampering with evidence, a human corpse.

Medical examiners ruled Broussard's cause of death as "ligature strangulation."

Video at Broussard's Austin apartment complex captured her getting into Fieramusca's car willingly on Dec. 12, the day she went missing, said sources. Margot was with her. They were old friends.

She pleaded no contest to all six tickets and was found guilty. She was fined $50 each for four of her outstanding tickets and $175 for the remaining two.

Later Friday, bond amounts were set for Fieramusca's charges in connection with the disappearances of Broussard and her child, totaling $600,000.

Investigators told ABC News they feared foul play from the start because one child was missing and one was left behind. Officials said the presumption is that if a mother were to run away voluntarily, she would either take both children or leave both behind. This particular situation was suspicious immediately.

TIMELINE: What we know about missing Austin mom and her 1-month-old baby 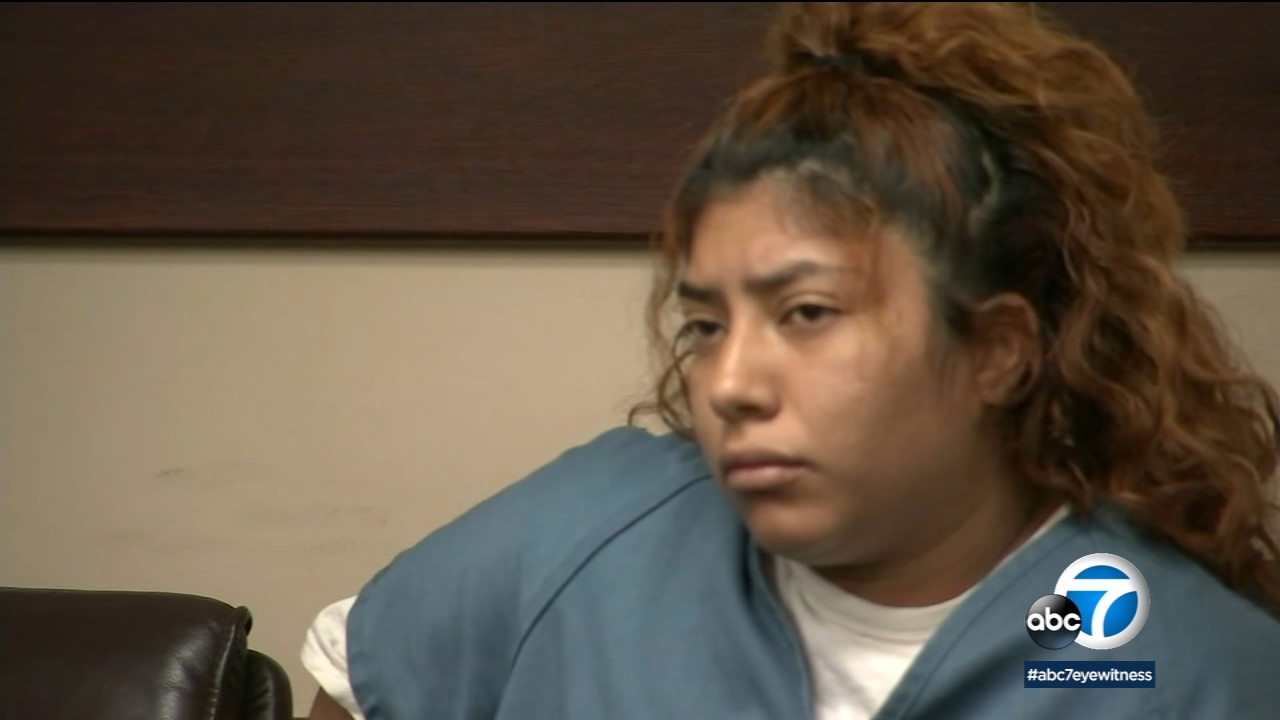