The suit, filed last week as a cross-complaint to litigation against Island Express Helicopters, claims the crash was "caused by a series of erroneous acts and/or omissions'' by a pair of air-traffic controllers at Southern California TRACON, or terminal radar approach control.

Ian Gregor, a spokesman for the Federal Aviation Administration, which operates the facility, said the agency "does not comment on pending litigation.''

The pilot of the helicopter that crashed in thick fog, killing Kobe Bryant and seven other passengers, reported he was climbing when he actually was descending.

The helicopter, a 1991 Sikorsky S76B piloted by Ara Zobayan, crashed amid heavy fog on Jan. 26 on a Calabasas hillside, killing the pilot and his eight passengers, including Bryant and his 13-year-old daughter Gianna.

At least four lawsuits have been filed against Island Express Helicopters in the months since the crash, including one by Bryant's wife, Vanessa, and others by relatives of other passengers aboard the aircraft.

In its cross-complaint, attorneys for Island Express contend that Zobayan contacted the SoCal TRACON facility and requested "flight following,'' or radar assistance. The request, however, was denied by an air-traffic controller who said, "I'm going to lose radar and comms probably pretty shortly,'' according to the lawsuit.

"This denial was improper because radar contact had not been lost and services were being denied based on the possibility that they might be lost at some point in the future,'' the lawsuit states. The fact that (the pilot) was able to contact (TRACON) four minutes later, and its transponder was still observed by the controller, proves that the prediction of lost contact was not accurate and services could and should have been provided continuously.''

The lawsuit claims that the air-traffic controller who initially spoke to Zobayan was relieved a short time later by a second controller. The first controller, however, failed to inform his replacement "as to the existence'' of the helicopter, even though he had never "terminated radar services'' with the helicopter, leading the pilot to assume he was still being surveilled and being provided flight following.''

It was at roughly that point that Zobayan reported his plan to begin climbing above the clouds and fog while banking to the left. A short time later, the helicopter plunged rapidly into the ground, resulting in the fiery crash that killed all aboard, according to the lawsuit.

The suit accuses the initial air-traffic controller of multiple errors,'' including "failure to properly communicate termination of radar flight following, incomplete position relief briefing and lack of knowledge of current weather conditions.'' Those failures added to the pilot's stress, workload and distraction, and significantly impacted the pilot's ability to fly the aircraft.'' 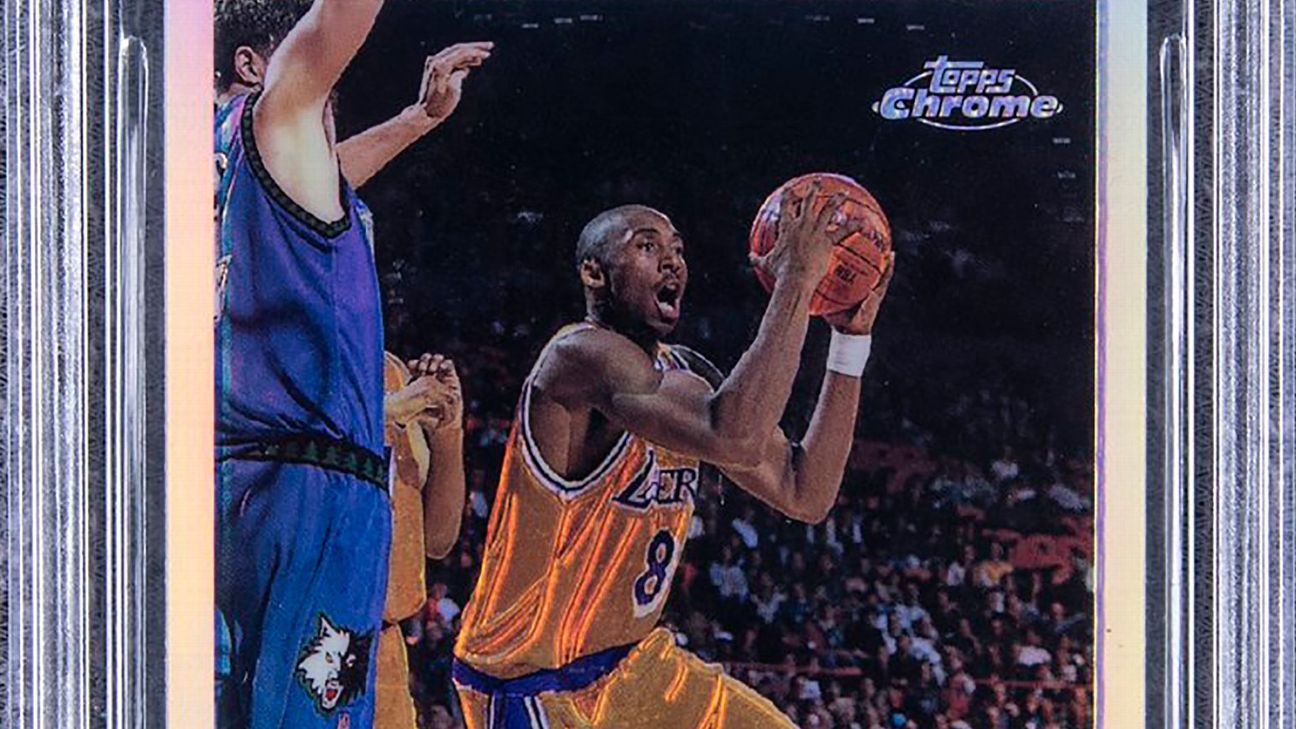