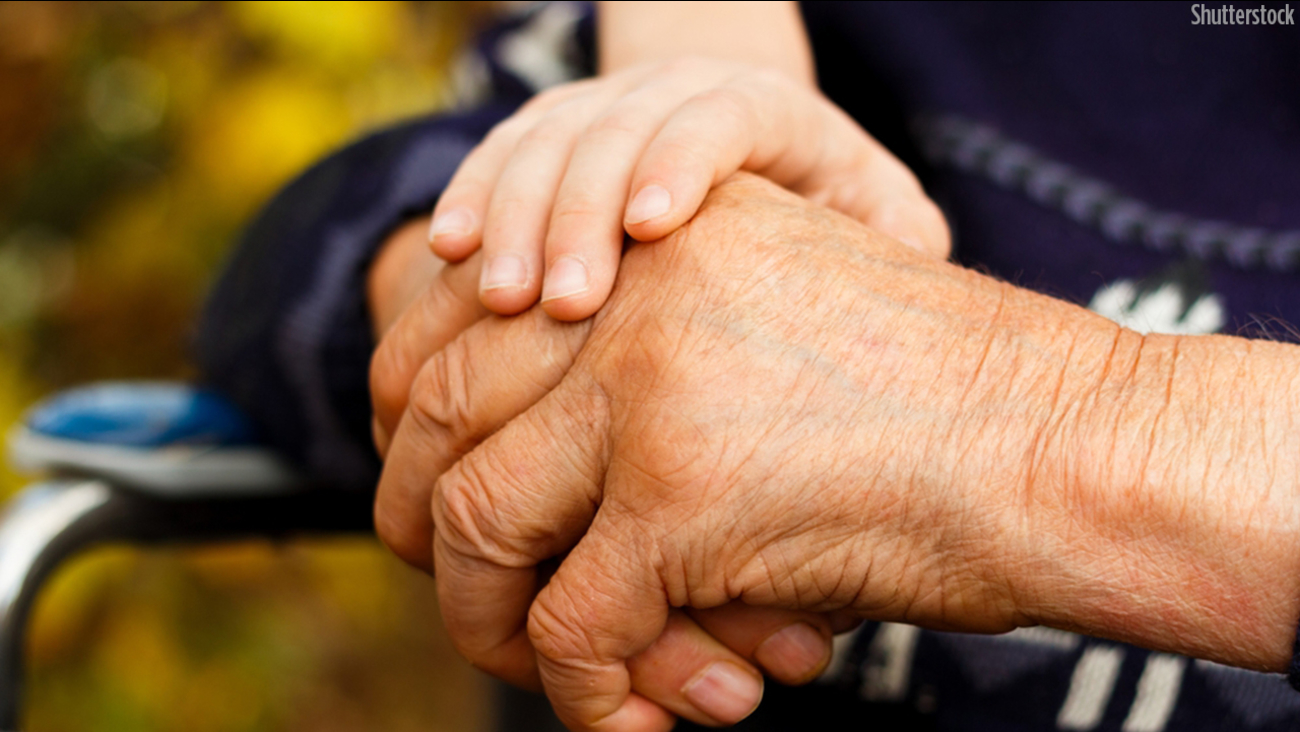 A group of young boys in southeast Australia won their rugby game on Friday, which is a great accomplishment by itself. But what they did after the game is gaining them praise from not only the school principal, but thousands of people online.

As the Cooma North Public School rugby team students were getting on the bus after the game, they saw an 81-year-old man trying to move a large wood pile from the front of his house to the back. Immediately everyone on the team, players and fathers included, pitched in to help him out.

The principal of Cooma North, Belinda Jamieson, shared the good deed in a Facebook post on Friday.

"It is gestures like this from our fantastic kids that make Cooma North such a great school. Boys, I am very proud of each and every one of you," the principal wrote. "I speak on behalf of all the teachers, parents, and students when I say 'top work!' It is wonderful to hear that you are 'paying it forward'."

The Facebook post has since gone viral, gaining over 71k likes, 14k shares, and 5.3k comments. Although the elderly gentleman hasn't been identified, Donna Joy Lauff commented on the post saying that it was her father that the boys had helped.

"That was my parents! When I arrived to help the wood was all moved!!" Lauff wrote. "My parents were so grateful and can't stop talking about what a fabulous bunch of boys. Thank you so very much. What a lovely thing to do."

Other comments poured in from teachers at Cooma North and strangers alike.

"From Ms. Mensinga -- I am so incredibly proud of you boys for your wonderful act of kindness," wrote a commenter under the Cooma North Public School account.

"I don't even know these kids [and] parents [and] I'm proud of them too!" replied Chelsea Lamont in another comment.