HEMET, Calif. (KABC) -- Three people who were killed in a head-on crash in Hemet were identified Sunday night.

David Olivarez, 18, Isaias Guerrero Jr., 26, and Marcos Zaferino-Nabor, 25, all of Anza, were killed when the sedan they were in crashed head-on with a black SUV on Florida Street.

Authorities said for some unknown reason, the driver of the sedan swerved into the westbound lanes of the street and struck the SUV. Police believe alcohol may have been a factor in the crash.

Three other people - one from the sedan and two in the SUV - were hospitalized and are expected to survive. 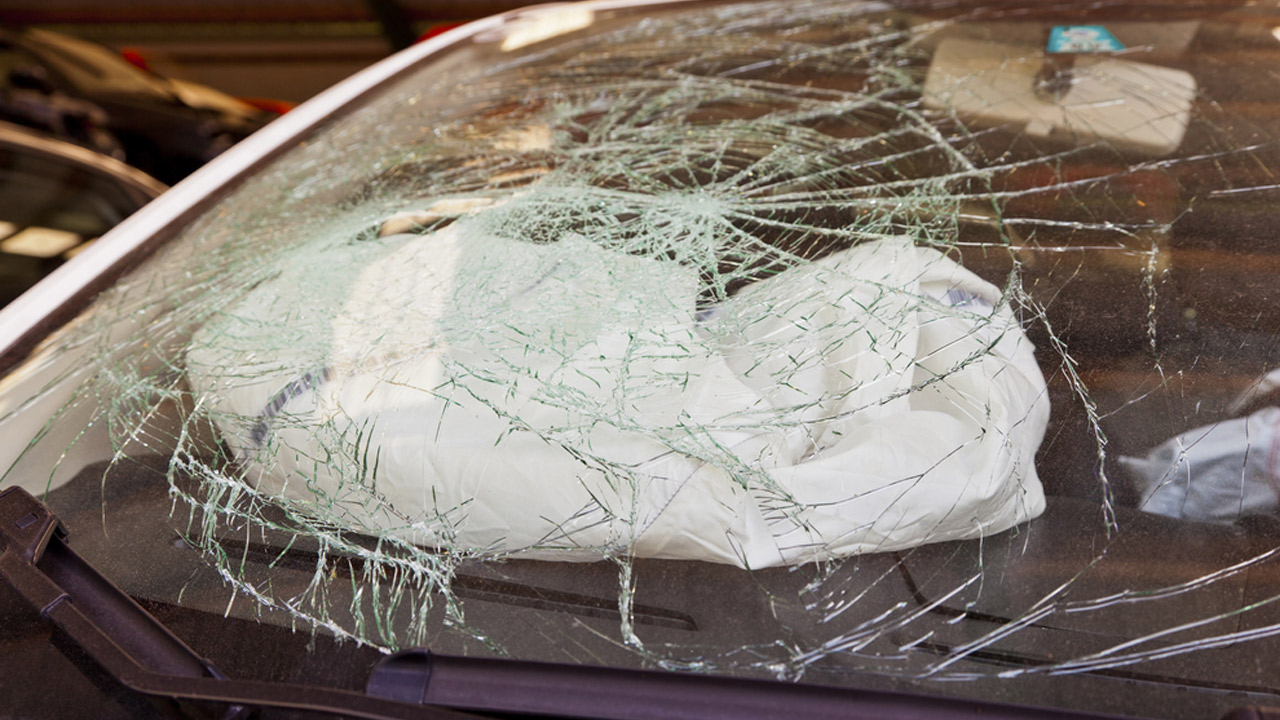