"And if no one else will do it, I'll do it," the Las Vegas quarterback said Wednesday.
AP
By W.G. Ramirez 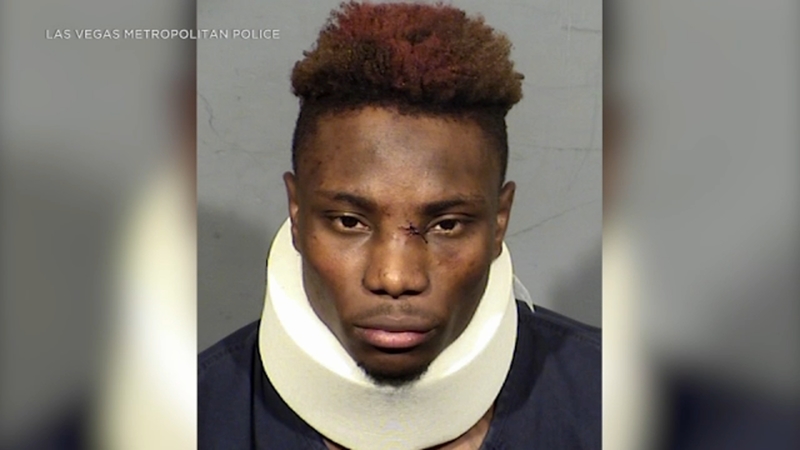 LAS VEGAS -- Derek Carr said Henry Ruggs III needs to be loved right now and needs to know he has people in his corner.

"And if no one else will do it, I'll do it," the Las Vegas quarterback said Wednesday.

Raiders interim coach Rich Bisaccia said it's important to keep the focus on the fact 23-year-old Tina O. Tintor was killed Tuesday morning in a fiery crash caused by Ruggs, the 22-year-old receiver who was cut by the team Tuesday night.

Prosecutors said Ruggs was driving at 156 mph with a blood-alcohol content twice Nevada's legal limit before his Chevrolet Corvette slammed into the rear of Tintor's vehicle that burned, killing her.

"We love Henry Ruggs, and want him to know that," Bisaccia added. "It's a terrible lapse in judgment, of the most horrific kind. It's something that he will have to live with the rest of his life. The gravity of the situation is not lost on anyone here and we understand and respect the loss of life."

Las Vegas didn't wait for courts to act and announced Ruggs' release in a one-sentence statement Tuesday night. After struggling through his rookie season, the former Alabama star had emerged as one of Carr's favorite targets, hauling in 24 passes for a team-high 469 yards and two touchdowns.

"My emotions have been on a roller coaster so to speak this year," Carr said. "My heart goes out so much. I'll try to say it with a straight face because I've already been emotional about every bit of this. But to the family, to all the families involved, no one ever wants to see this, whether it's a football player or not, you never want to see something like this happen. It broke my wife and I's heart, honestly."

The crash came three weeks after Jon Gruden resigned as coach over emails he sent before being hired by the team in 2018.

Coming off a bye week, the Raiders are preparing to play Sunday at the New York Giants.

"Football is secondary to something like this happens, we are talking about lives, a lot of different lives in a lot of different situations," Carr said. "For us, from a football aspect, our mindset is we're going to be ready to play. That's for sure."