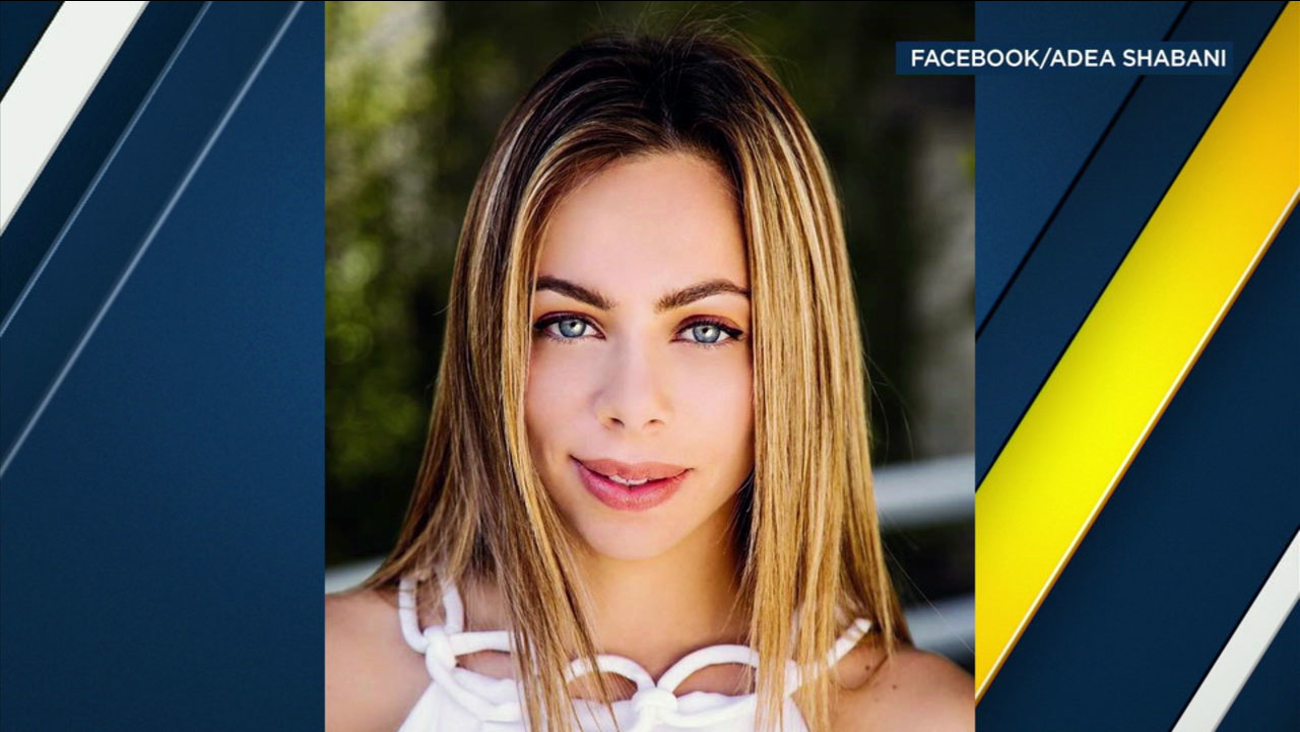 Adea Shabani, 25, of Macedonia, is shown in a headshot photo. (KABC)

LOS ANGELES (KABC) -- Eyewitness News learned that a man who killed himself following a short chase in the Inland Empire was the boyfriend of a missing woman in Hollywood.

The man, identified as 33-year-old Christopher Spotz, was involved in a chase with San Bernardino County sheriff's deputies and California Highway Patrol on Thursday. Authorities said he was in a stolen Toyota Tacoma and traveled southbound on Interstate 15 in Hesperia.

Authorities said the vehicle that was stolen may have also been linked to a homicide in Los Angeles County. The vehicle ended up going over two spike strips, but the driver continued on State Route 91, eventually exited and stopped at Rio Vista Street in Corona. He then used the gun he had on himself, authorities said.

Spotz is said to have been the boyfriend of Adea Shabani, who has been missing since Feb. 23. The 25-year-old woman left Macedonia to study acting and had been in Los Angeles for less than two years.

Shabani and Spotz went to Stella Adler Academy of Acting together, the school confirmed. She was set to graduate in September.

The school released a statement regarding the situation.

"At this time, we can only try to cope with the confusion and deep sadness as individuals and as a community," it said, in part. "We have been asked not to comment too much as there is still an ongoing investigation, but we are fervently united in hope, waiting to learn more about our beloved student Adea Shabani."

Shabani's mother offered a $25,000 reward for anyone who could find her. Her mother also hired a private investigator to help in the search.

That private investigator could not provide further details on the case, but he did say Shabani's mother is holding out hope "for a good outcome."

"Adea is still a missing person. We're still trying to find out, find out what happened to her and bring her family some closure," Jayden Brant said.

Authorities have not linked Spotz to Shabani's disappearance. 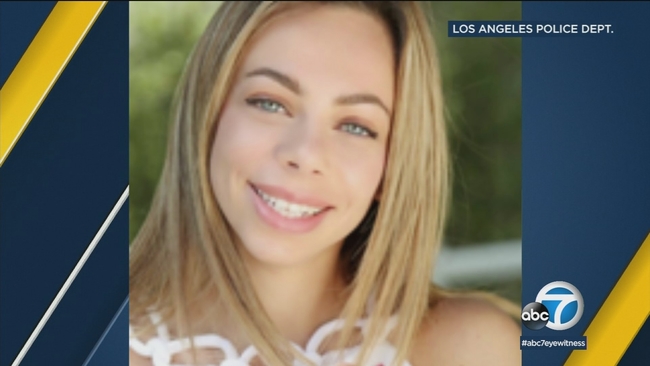 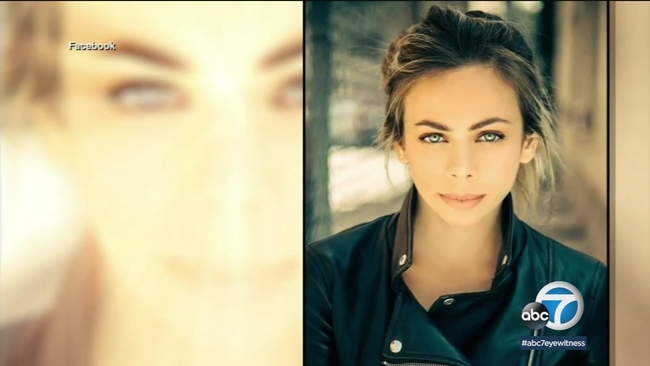