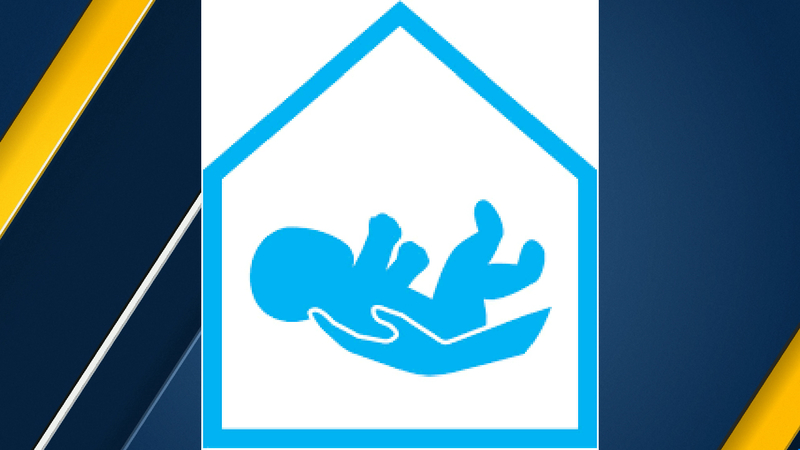 The mother, whose age was not disclosed, arrived at Fire Station 302 at 17288 Olive Street shortly after 8:30 p.m., according to a statement from the San Bernardino County Fire Department.

She told firefighters that "she had just given birth to twins and wanted to leave the newborns at the station under safe-surrender," the news release said.

"Prior to arriving at the fire station, both infants had been cared for, cleaned up and fed, and were in good medical condition," the Fire Department said. The babies were then transported to a hospital for further evaluation.

The mother declined medical attention, officials said. She was given information and instructions on how to reclaim the children if she chooses to do so, in accordance with the safe haven law.