Caught on camera: High-speed chase ends in dramatic crash and fight in Sacramento 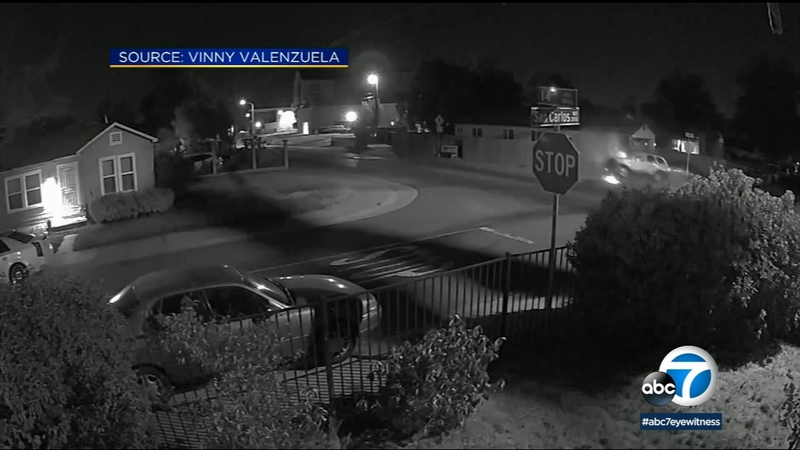 SACRAMENTO, Calif. (KABC) -- A surveillance camera captured two cars crashing into a home after a high-speed chase in Sacramento. One driver then got out and attacked the other driver.

The footage shows a car running a stop sign, then hitting an SUV. Both vehicles ended up crashing into a house, but that was just the beginning of the drama that unfolded.

Another car then pulled up to the scene. That's when witnesses said the driver got out and hit another driver several times.