Powerful winds will linger through Friday across Southern California with some areas seeing gusts of up to 50 mph.

NORTH HILLS, LOS ANGELES (KABC) -- Powerful winds will linger through Friday across Southern California with some areas seeing gusts of up to 50 mph. 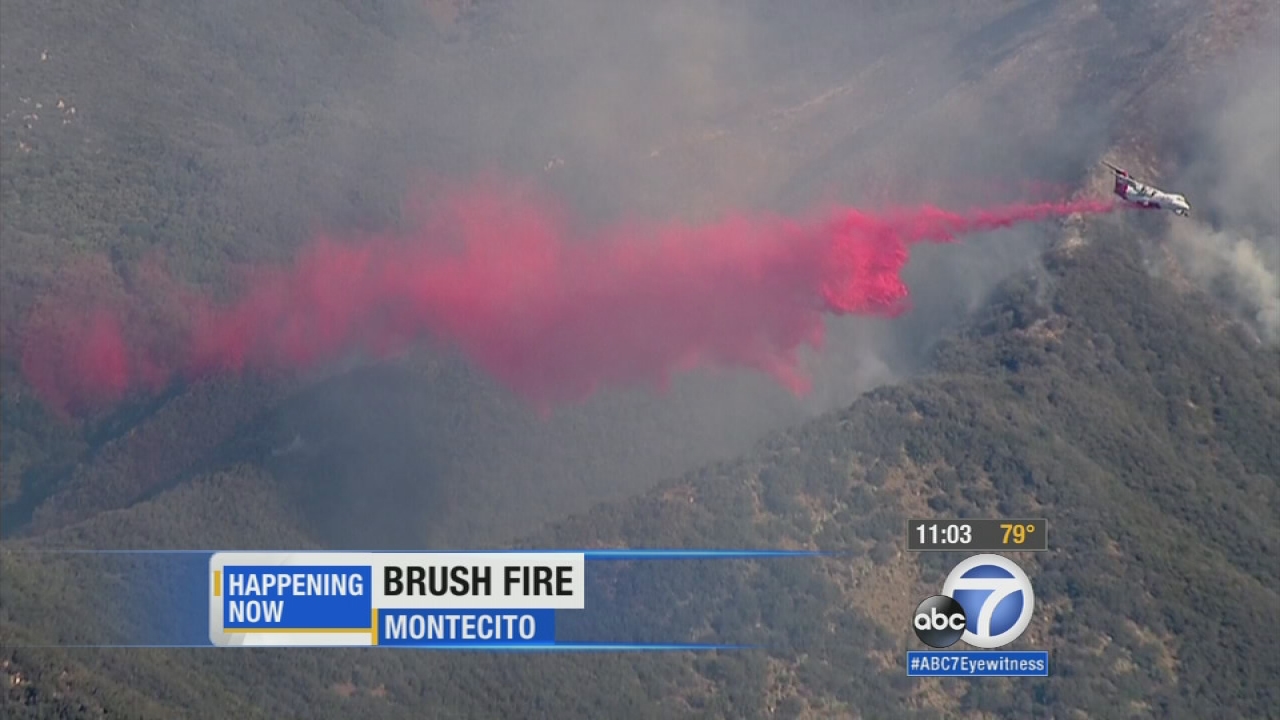