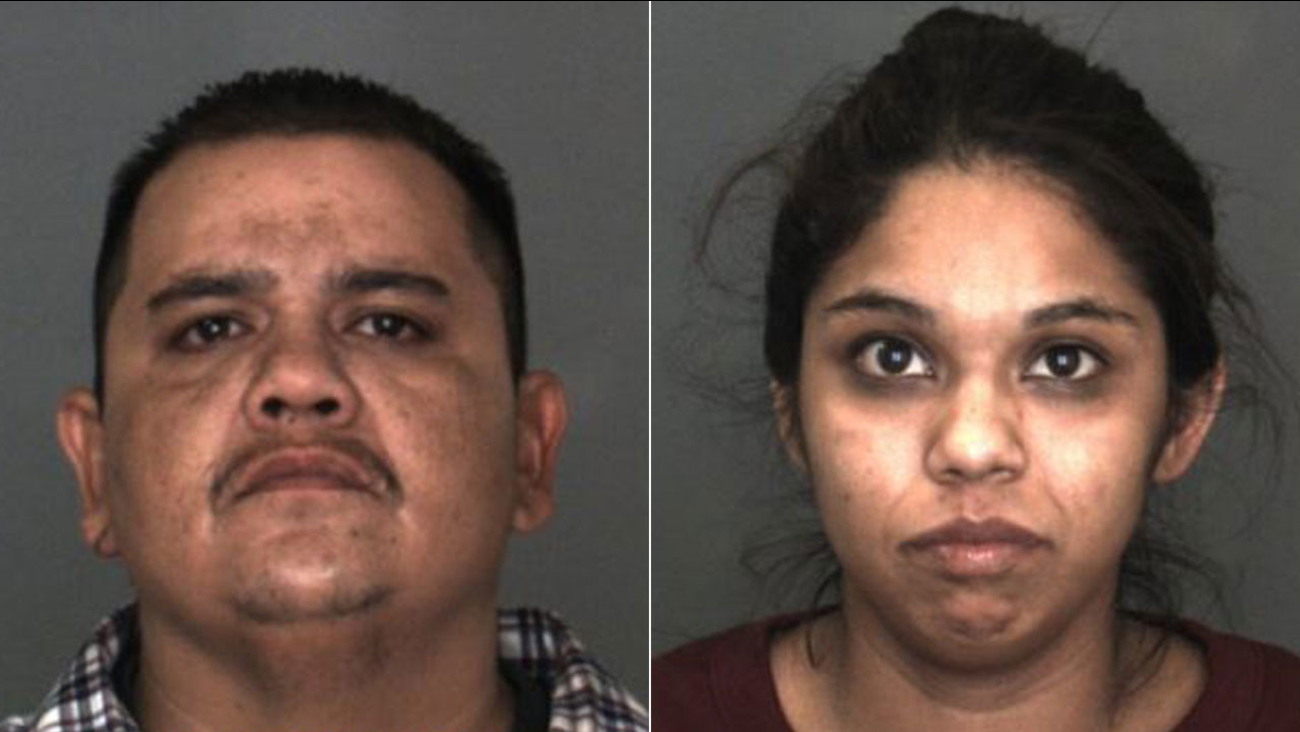 John Navarrete, 36, of Highland, is shown in a mugshot alongside a mugshot of Yocelin Martinez, 21, also of Highland. (KABC)

On Dec. 18, San Bernardino County sheriff's deputies received reports of a person going through mailboxes in the 7800 block of Autumn Chase Drive. Dispatch then relayed a description of the suspect's vehicle to deputies, who found it a short time later and conducted a traffic stop.

A man and woman were inside the stopped vehicle. They were identified as John Navarrete, 36, of Highland and Yocelin Martinez, 21, also of Highland. During the stop, deputies recovered a large amount of mail believed to be stolen from inside the vehicle. 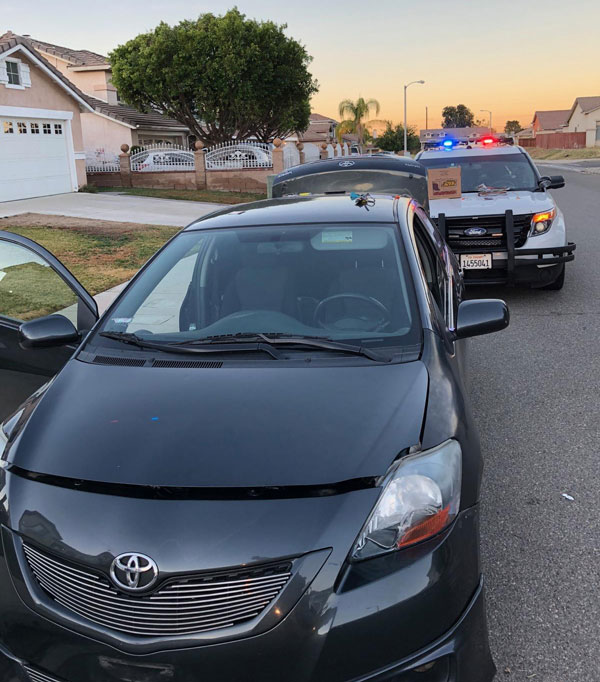 The investigation resulted in deputies heading to a business in the 26000 block of Baseline Street. As authorities searched that business, they found drug paraphernalia, methamphetamine and possible stolen property. Deputies also learned Navarrete was living at the business.

He and Martinez were arrested and taken to the Central Detention Center in San Bernardino. Navarrete was arrested on suspicion of identity theft and maintaining a drug house. His bail was set at $100,000.

Martinez was arrested on suspicion of identity theft and her bail was set at $50,000.

Investigators believe the pair stole from other people and released the mugshots in the hopes that more victims will come forward.