Vigil to be held for student killed in Highland Park crosswalk

HIGHLAND PARK, LOS ANGELES (KABC) -- A vigil will be held Friday evening for Andres Perez, the 17-year-old boy killed on his way to school in Highland Park.

Perez, who was a senior at Los Angeles International Charter School, was struck by a city utility truck on Tuesday while he was walking to the campus. It was the same day that a threat closed all schools within the Los Angeles Unified School District.

Investigators said Perez was in the crosswalk at S. Avenue 60 and N. Figueroa Street when he was hit.

Perez was killed just five days before his 18th birthday, and family members said he had been accepted to film school at Cal State Los Angeles.

The vigil will be held at the crosswalk where he died at 6 p.m. 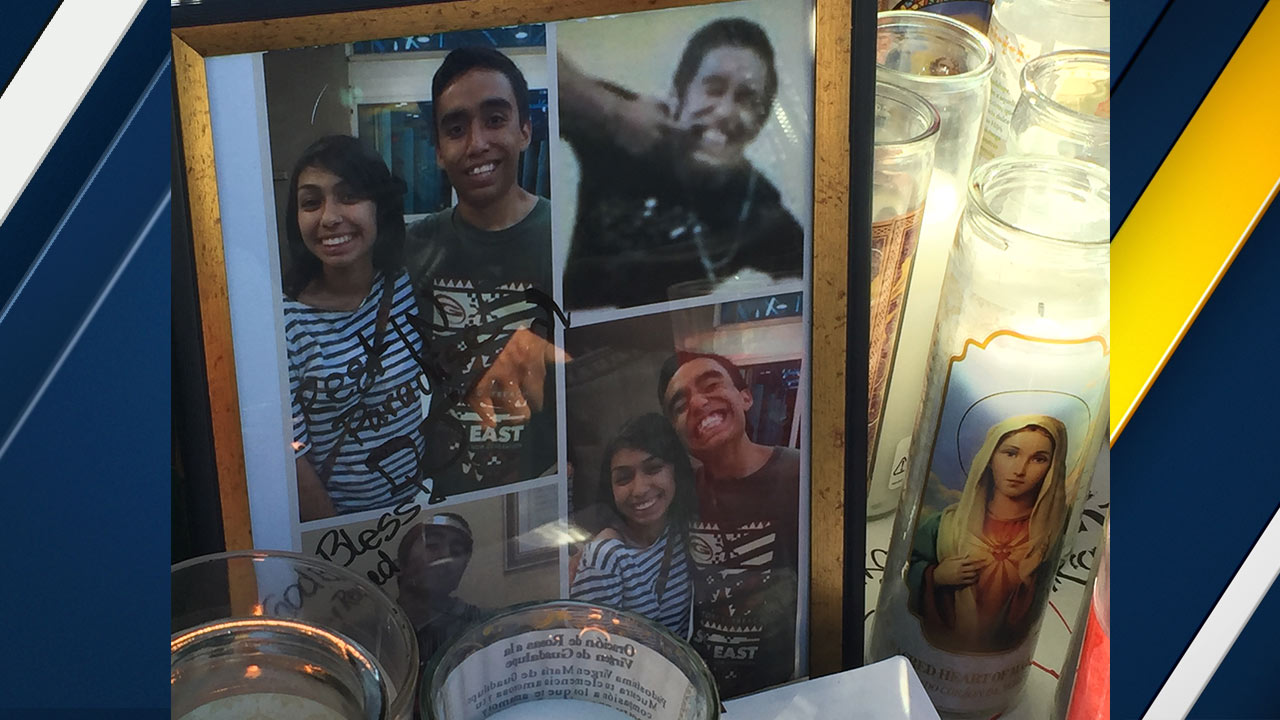 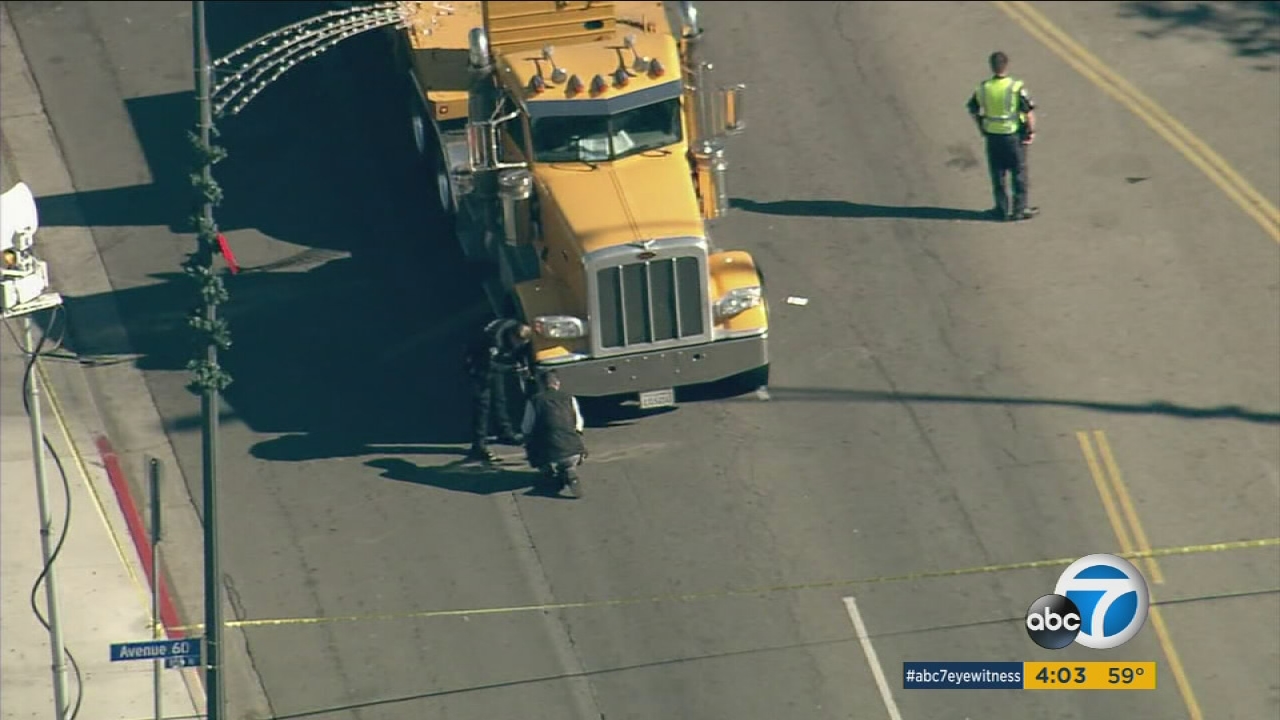