The female passenger has not been identified, but she may face charges depending on the outcome of the investigation. 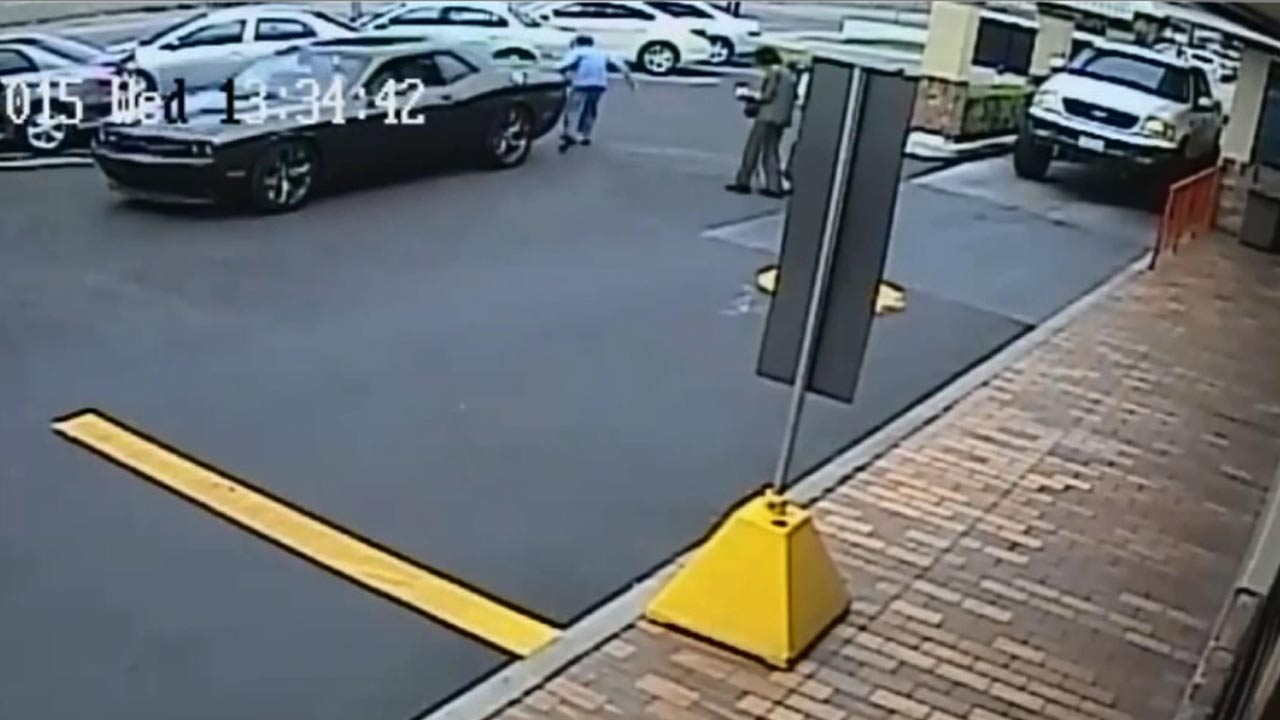