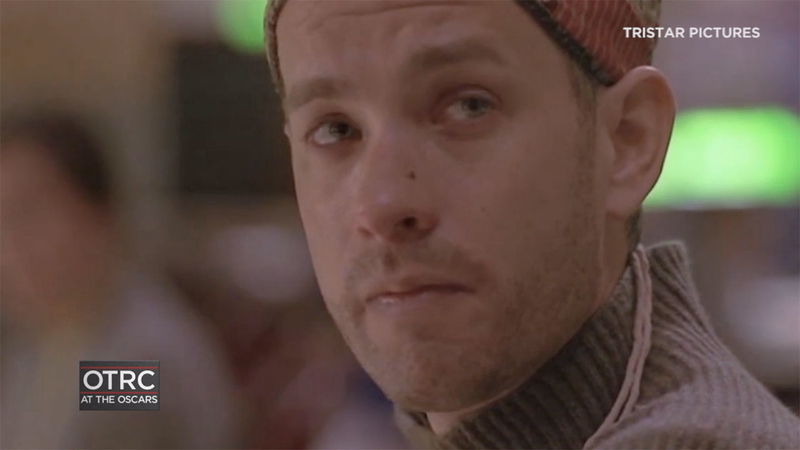 Tom Hanks won his first Oscar in 1993 for "Philadelphia," one of the first mainstream films to tackle HIV and AIDS.

Back then, the fear and stigma surrounding HIV meant that taking on such roles was a gamble. Advances in medicine and science plus Hollywood's willingness to showcase such stories has helped change the perception of AIDS.

The Film Academy hasn't shied away from the topic, either. In 2013 both Matthew McConaughey and Jared Leto won Oscars for their work in "Dallas Buyers Club." This year, Rami Malek could win best actor for his role as Freddie Mercury, who died in 1991 from bronchial pneumonia resulting from AIDS, in "Bohemian Rhapsody."

"The best thing about him is that he allows you to feel like you can do anything you want," Malek said of Mercury.

The best supporting actor trophy could go to Richard E. Grant, who found personal inspiration for his portrayal of Jack Hock in "Can You Ever Forgive Me?'

"I was friends with and worked with a great Scottish actor, Ian Charleson, who was the lead in 'Chariots of Fire,' which won best picture in 1981. Ian died of AIDS at the age of 40 in 1990, and he had this incredible combination of little boy lost charm, scabrous wit and an incredibly open, promiscuous lifestyle," Grant said. "I thought if I channel anything of that in this movie, I would be honoring that friendship and that person in some way."