KABC
When Bryan Ware found out that crayons at restaurants were thrown away, he thought of a genius way to use them: children's hospitals.

"It is incredibly rewarding that our work is converting what would have been waste in the landfill into smiles on the faces of sick children," said Ware. 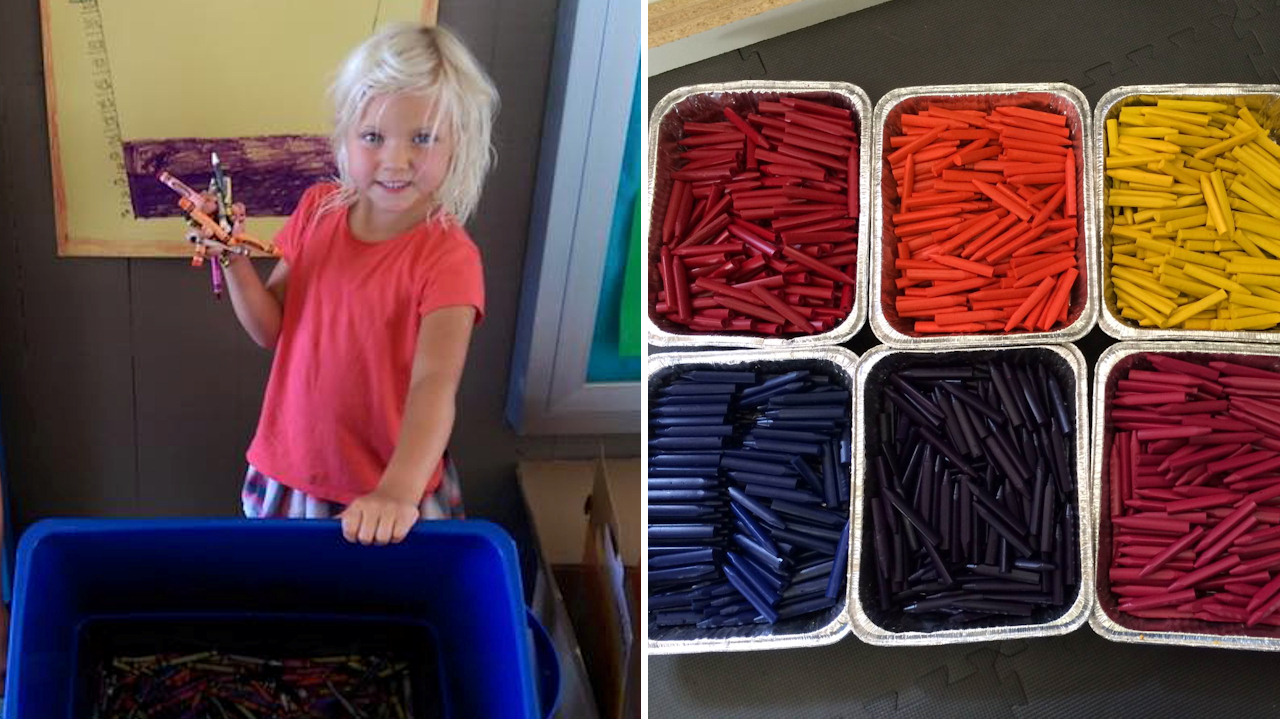 When Ware went to dinner with his two young sons in 2001, they kept themselves occupied with the crayons provided before the food came. That gave him inspiration to create what's now a nonprofit called The Crayon Initiative.

"I started wondering what happened to restaurant crayons after children used them and our waitress told us they were thrown away. It occurred to me there had to be better use for them than sending them to landfills," he said.

Ware, an entrepreneur with a passion for the visual arts, racked his brain for that higher purpose. He approached a friend who works at UCSF Benioff Children's Hospital in San Francisco, who said that crayons donated to the hospital could have "a tremendous positive impact." 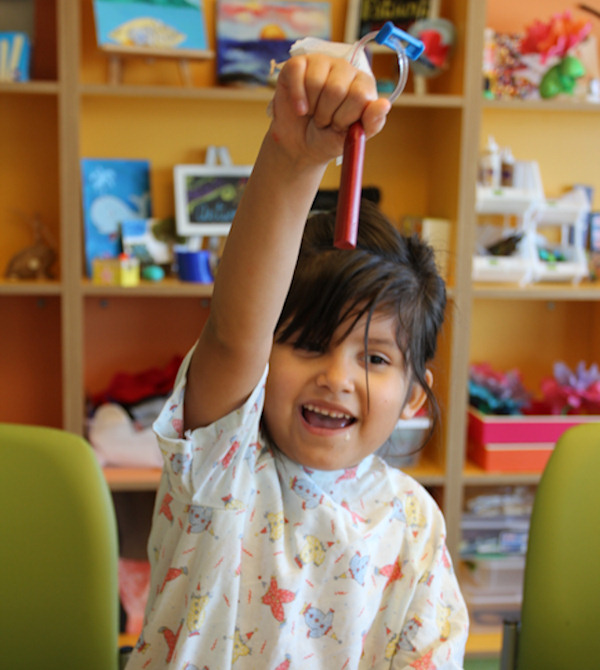 Ware said the crayons work as art therapy, helping the children escape the reason they're in the hospital.

The endeavor turned out to involve more than just the delivery of crayons, Ware explained. The crayons had to be tailored for children who were sometimes in bed or had weak immune systems.

"We worked with an occupational therapist to design the crayons so they are easy for children to hold and so they won't roll off of beds or trays," Ware said. "We do not wrap them in paper which can hold bacteria and we've had them tested to make sure bacteria from incoming crayons was killed during our processing."

The organization picked up production in late 2014, Ware said. They've delivered about 2,000 packs of crayons with a goal to deliver 10,000 more packs by the end of the year. They have expanded beyond to Mattel Children's Hospital UCLA and Cedars-Sinai in Los Angeles, and soon Elmhurst Hospital in Queens, N.Y.

Now, the organization is expanding and looking for donations as well as volunteers, Ware said. Specifically, they are looking for both people to help with the physical process of collecting and re-purposing the crayons and those who have web design, marketing and sales skills.

Ware said The Crayon Initiative provides patients at children's hospitals an escape from all their worries.

"It may be a brief amount of time, but something outside their current situation," he said "For that moment, they can be anyone or anywhere they want to be. It is their creativity that lives within them."