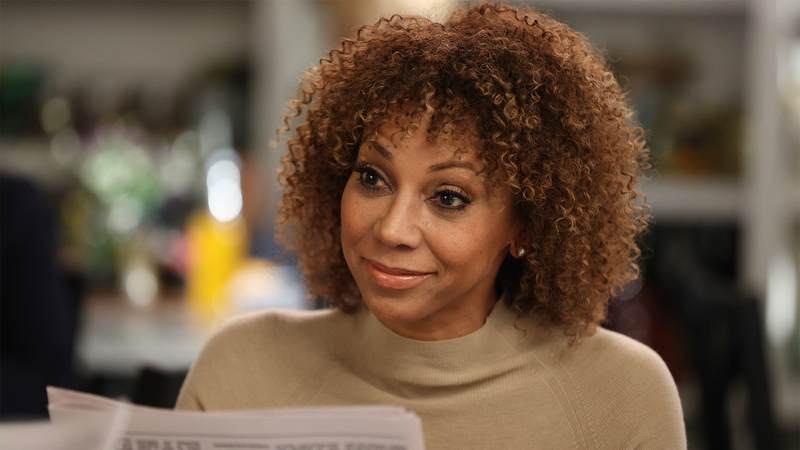 There was "21 Jump Street," the sitcom, "Hangin' with Mr. Cooper," Hallmark Christmas movies.

She's back on ABC now, having joined the cast of "American Housewife."

Holly had worked with stars Katy Mixon and Diedrich Bader in the past but this was different.

"I was scared. When a show has been together for five years, five seasons, and they have that natural chemistry and I had to do my best to fit in," said Peete. "Whenever you bring a new character into an already established piece like this, you want to be funny, you don't want to rock the boat too much, you don't want to stifle the comedy but you just want to fit in and flow in."

Off the set, Holly spends a lot of time working with the Hollyrod Foundation, the nonprofit she and her husband, football great Rodney Peete, started in 1997.