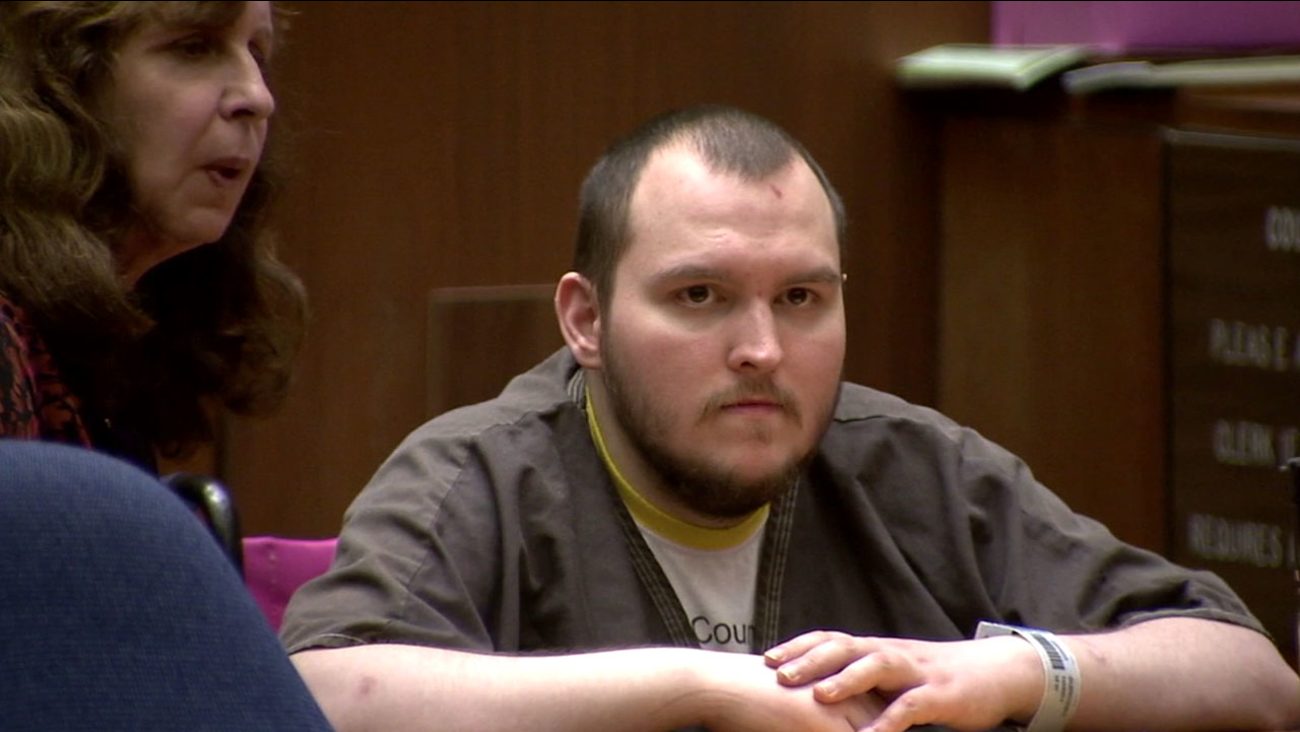 LOS ANGELES (KABC) -- A mistrial has been declared in the sanity phase of the trial of Harry Burkhart, accused of setting more than 40 fires in Hollywood and the San Fernando Valley.