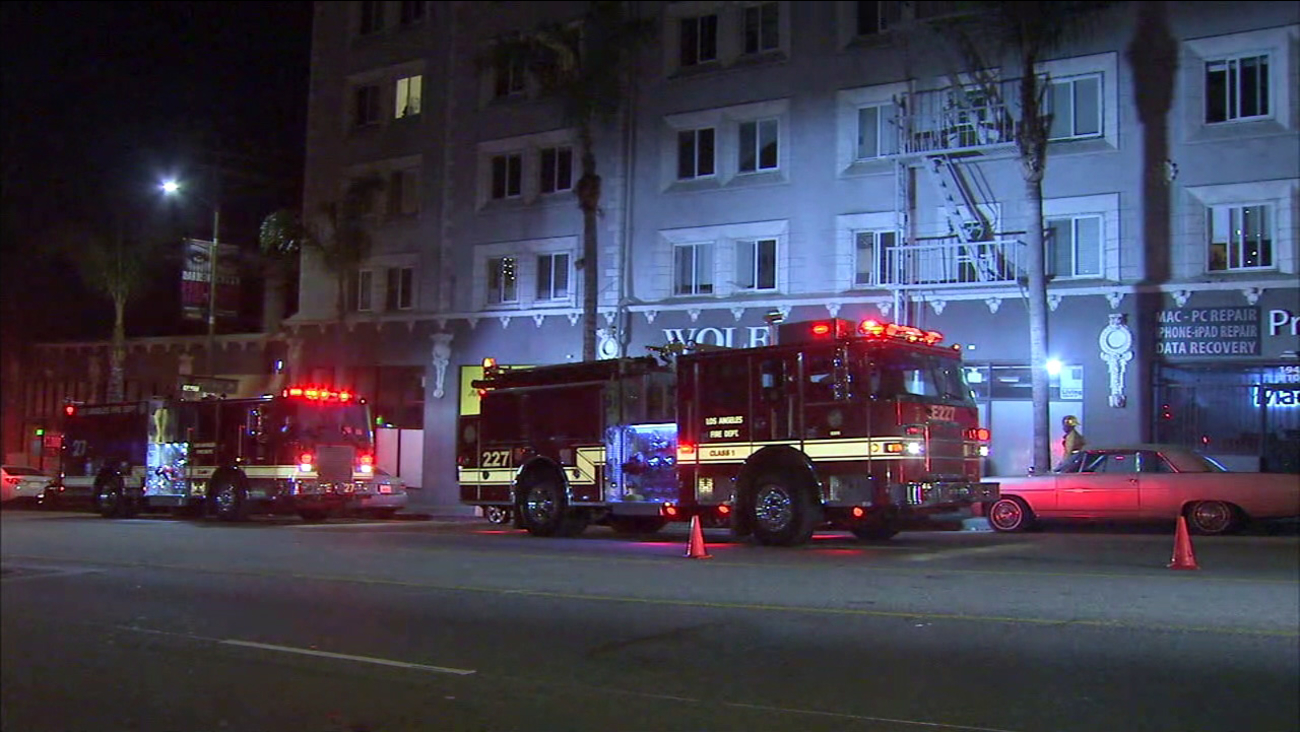 Investigators collected evidence outside a Hollywood nightclub after a fatal altercation on Sunday, Oct. 30, 2016. (KABC)

LOS ANGELES (KABC) -- A second suspect has been arrested in the fatal beating of a 28-year-old Los Angeles man outside a Hollywood night club over the weekend, police said.

Cordell Shields, 35, is the second suspect in the killing of Devion Jelkes outside the Couture club following a Halloween party early Sunday morning.

The first suspect, Dietrich Canterberry, 34, was arrested immediately following the incident, but the second suspect remained outstanding at that time.

Both suspects have been charged with murder in the beating, according to the Los Angeles County District Attorney's Office. Shields is also facing a count of assault by means of force likely to produce great bodily injury, and a count of battery.

The incident began with a fight outside the club near Hollywood and Cahuenga Boulevards. The DA's office said Shields punched a woman, identified as Laporscha Marks, in the face as she tried to get into a car.

Her brother, Devion Jelkes, was running toward his sister when he was allegedly attacked by the two suspects. He was brought to a local hospital where he died.

Devion Jelkes, 28, of Los Angeles, was killed in a beating outside a Hollywood nightclub early Sunday, Oct. 30, 2016.