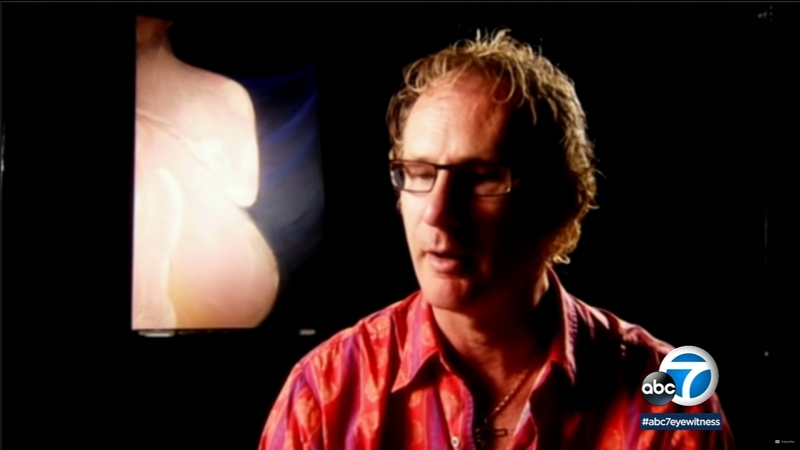 HOLLYWOOD, LOS ANGELES (KABC) -- A victim killed in a hit-and-run crash in Hollywood has been identified as a man who spent 12 years in prison in Australia for murder before being exonerated.

The deadly crash occurred Thursday morning at about 1:30 a.m. on Sunset Boulevard and Formosa Avenue, according to the Los Angeles Police Department.

Andrew Mallard, 56, has been identified as the victim.

Mallard spent 12 years in prison, wrongfully convicted of murdering Australian wife and mother Pamela Lawrence in 1995. Mallard was the subject of a documentary, "Mallard: The Unmaking of a Murderer."

Surveillance video captured the final moments of Mallard's life. He was inside Consumers Liquor store buying cigarettes and talking with the clerk.

Store workers said he had been upset for a few days. Several minutes after leaving the store he was hit.

"The guy went flying up in the sky," said witness Victor Rodriguez.

Those who knew him say Mallard was trying to make a new life for himself with his fiancée in Los Angeles.

The suspect is still being sought and no suspect vehicle description has been released. One witness said it was a silver colored car.

A $25,000 reward is being offered for information leading to the suspect's identification or arrest.