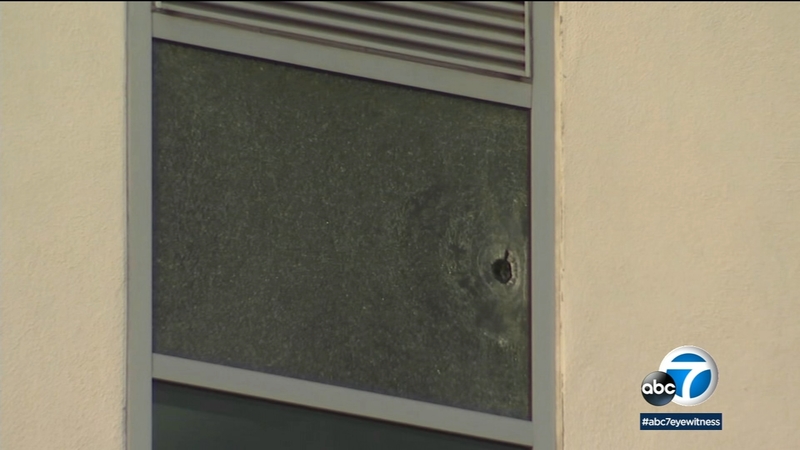 2 injured after argument leads to gunfire exchange in Hollywood

HOLLYWOOD, Calif. (KABC) -- Two people were hospitalized after an argument between two groups of people led to gunfire in Hollywood Saturday.

The two men were shot around 1 p.m. outside a high-rise apartment on the 1600 block of North La Brea Avenue, according to the Los Angeles Police Department. It all started when two men began arguing with three others and ended with both groups pulling out guns on each other.

The two victims were transported to the hospital with non-life threatening injuries.