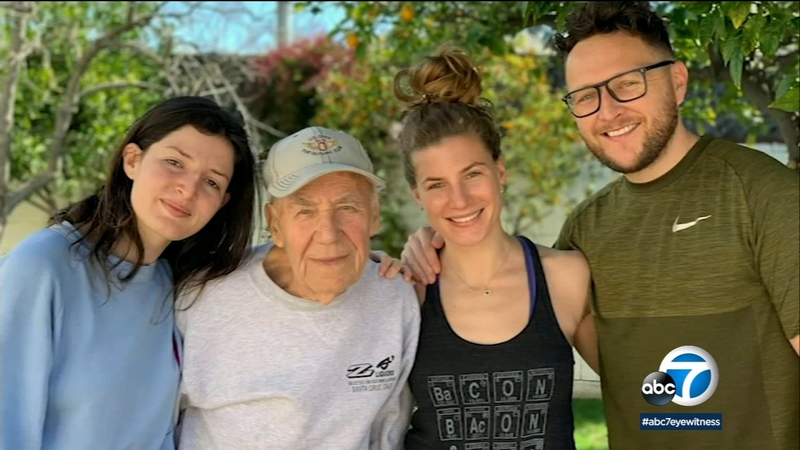 VALLEY VILLAGE, LOS ANGELES (KABC) -- A woman has been charged in a hit-and-run collision in Valley Village that left a 91-year-old Holocaust survivor dead, prosecutors said.

One felony count each of assault with a deadly weapon, hit-and-run driving resulting in death and vehicular manslaughter with gross negligence was filed against Joyce Bernann McKinney, the Los Angeles County District Attorney's Office said in a statement.

The victim, Gennady Bolotsky, was struck and run over while walking his dog in a marked crosswalk near the intersection of Magnolia Boulevard and Wilkinson Avenue on June 17, Los Angeles police said.

Following the collision, which was captured on surveillance video, the driver allegedly fled the scene without stopping to help. McKinney was arrested days after police recovered the vehicle.

She is scheduled to be arraigned Friday in Los Angeles County Superior Court in Van Nuys.