KABC
By ABC7.com staff
TRABUCO CANYON, Calif. (KABC) -- Fire officials on Sunday announced that containment of the massive Holy Fire has reached 51 percent, offering more hope to residents of Riverside and Orange counties even as thousands of homes remained threatened.

The wildfire's acreage inched upward to 22,714 with more than 1,500 firefighters on the front lines of the inferno that has already destroyed 12 structures in the Cleveland National Forest.

As the fire entered its seventh day, helicopters and airplanes continued to drop fire retardant on flames burning in otherwise inaccessible terrain. In some neighborhoods, entire blocks were covered with red Phos-Chek.

Heavy smoke and ash has forced weather officials to extend a smoke advisory through the weekend for Riverside, Orange and San Bernardino counties.

The Trilogy community is under voluntary evacuation, effective Sunday. 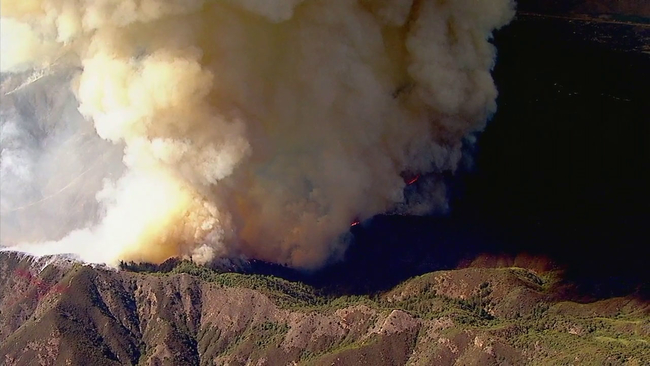 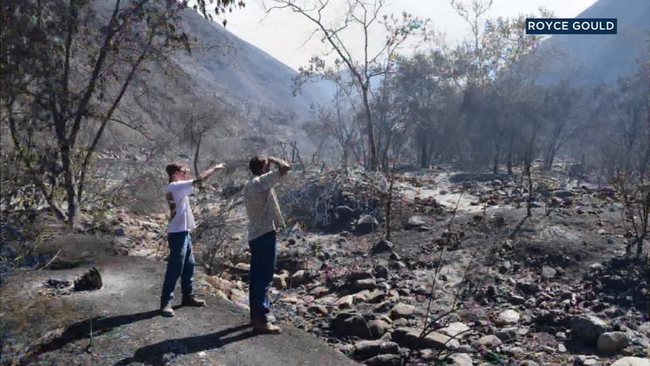