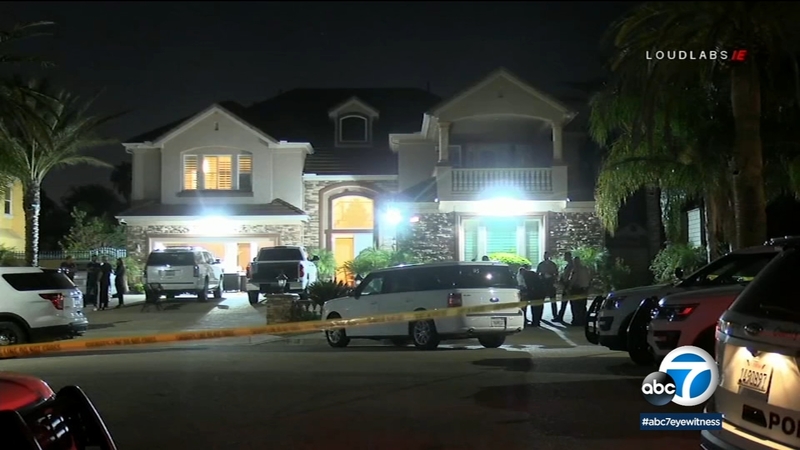 The family, whose home is in the 6700 block of DiCarlo Place, was left shaken after the violent crime around 8:50 p.m. Thursday.

According to investigators, three suspects entered the residence through an open garage door. Three children and two adults were home at the time. During the robbery, authorities say the suspects held the victims at gun point, pepper sprayed a 10-year-old and 16-year-old boy in the face, and pistol whipped a man inside the home.

The robbers then fled the home with an undisclosed amount of property, according to the San Bernardino Sheriff's Department.

The terrifying ordeal has shaken neighbors, including one who described the upscale neighborhood as home to million-dollar properties.