Operation Healthy Streets in Pomona deploys extra officers on overtime to deal with increase in illegal conduct by people who are roaming the street and parks.

Political activist Amos Young of Pomona is part of a group called The 30 Dinner Project and is often trying to reach out to the homeless.

That's what he thought was happening Friday morning when he first came upon a situation but said he determined the man was dumping illegally. Things quickly turned violent when the man walked up to him.

"I was looking to help and then I was attacked violently," Young said. "Beating, punching, stomping, tearing up my license plate, trying to get inside my car and bust open my windows," he said

Video shows the man throwing a large rock at Young's car while he was on the phone with the operator.

"If it wasn't for me backing up, I probably would have been dead," he said.

Police have identified the suspect as Jacob Makwana, 26, but he has not been located.

"As a community we're seeing and feeling an uptick in illegal conduct by people who are roaming the street and our parks. Some of these people are homeless and they've chosen not to take advantage of services available to them, but some of those people have a place to stay and they choose to wander the streets and are up to no good."

Olivieri started what he calls Operation Healthy Streets which deploys extra officers on overtime to deal with these kinds of crimes.

"There's transients, there's homeless and there's criminals. This man was a criminal who chooses to stay and live in public right-of-ways so he can commit violent acts against those in our neighborhoods and we can no longer tolerate that," Olivieri said. 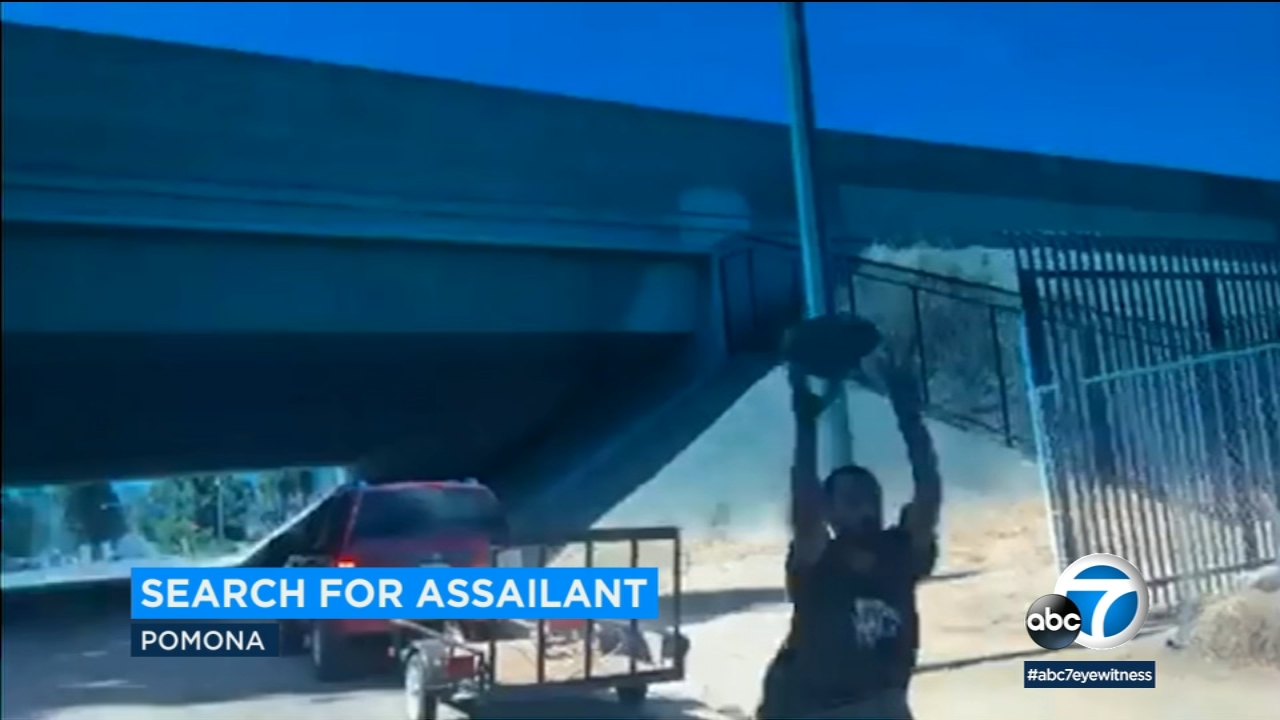