The Los Angeles City Council is considering a revised ordinance that would allow a homeless person to keep some possessions during an encampment cleanup on the city streets.

LOS ANGELES (KABC) -- The Los Angeles City Council is considering a revised ordinance that would allow a homeless person to keep some possessions during an encampment cleanup on the city streets.

Homeless encampments are set up along a number of streets in downtown Los Angeles. On Tuesday, Los Angeles police officers conducted a sweep on Spring Street to remove items from the sidewalk, clean up the streets and confiscate the property.

One person, William Perkins, said officers took away his items during an earlier sweep.

The city's committee on homelessness is dealing with the issue and even faces a new lawsuit filed earlier this week that claims taking away property on the street violates a homeless person's constitutional rights.

"It does nothing to decriminalize homelessness. Impounding individual's property for violation of the law is quite simply criminalization," said Shayla Myers with the Legal Aid Foundation of Los Angeles.

The committee voted to amend the ordinance to allow a homeless person to keep possessions that can fit a 60-gallon container, such as a tent and other personal belongings, but still mandating they must move off the sidewalks during the day.

"We're constantly being sued and we're constantly losing. It's taking taxpayer dollars that are being spent on court cases that should be spent on services," Los Angeles City Councilman Gil Cedillo said.

Mayor Eric Garcetti spoke about the issue on Eyewitness Newsmakers, saying the city has been sued for trying to push homeless around rather than solve it. He added that that is why the city is coming up with a better solution.

The ordinance now moves on to the full Los Angeles City Council, who could vote on it Friday. 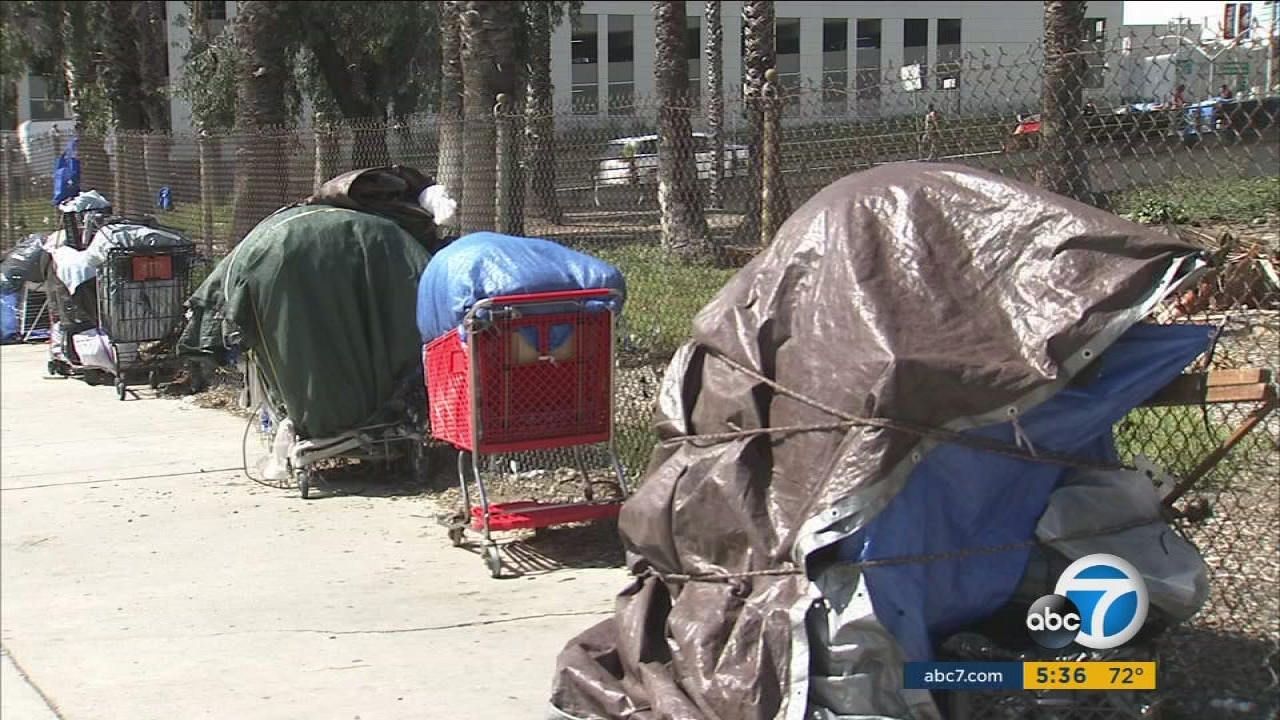