New efforts are underway to help keep the homeless safe from an attacker who is targeting people sleeping on the streets in Southern California.

SHERMAN OAKS, LOS ANGELES (KABC) -- New efforts are underway to help keep the homeless safe from an attacker who is targeting people sleeping on the streets in Southern California.

A suspect is being sought after viciously beating two homeless men with a baseball bat as they slept in downtown Los Angeles early Sunday morning. The victims died days after the attacks, officials said.

Authorities are trying to determine whether those incidents are connected to the death of another homeless man whose body was found under the Santa Monica Pier on Thursday. Authorities said he died under similar circumstances.

Officials said that based on his appearance, the suspect is also believed to be homeless. Surveillance video shows him rummaging through trash as he walked around the area on the day of the beatings.

"It was brutal, there's no other way to describe it. It was heartwrenching and brutal," said L.A. Mayor Eric Garcetti.

The mayor added that there needs to be safe spaces, but there is concern about where to place the homeless. At a town hall in Sherman Oaks with councilman David Ryu Thursday night, a number of residents were upset about plans to build shelters in the community.

News of the attacks spread quickly on the streets.

"Because of this specific thing going on, where people are afraid -- who would normally be sleeping on the street or in their tents -- have said , 'No, I need help," said Georgia Berkovich from the Midnight Mission.

The Midnight Mission said it is reaching out to people who are concerned and offering a safe place to spend the night.

"We are opening up our dining room to accommodate more people," Berkovich added. "We're willing to do that now for anyone who's in need or feels afraid on our streets."

The suspect is described as a man in his 30s or 40s with medium height and build and dark bushy hair. He was last seen wearing a blue hat. One of his more distinctive traits is the way he walks because he is bow legged.

Anyone with information is asked to contact LAPD Robbery-Homicide Division or the Santa Monica police Department. 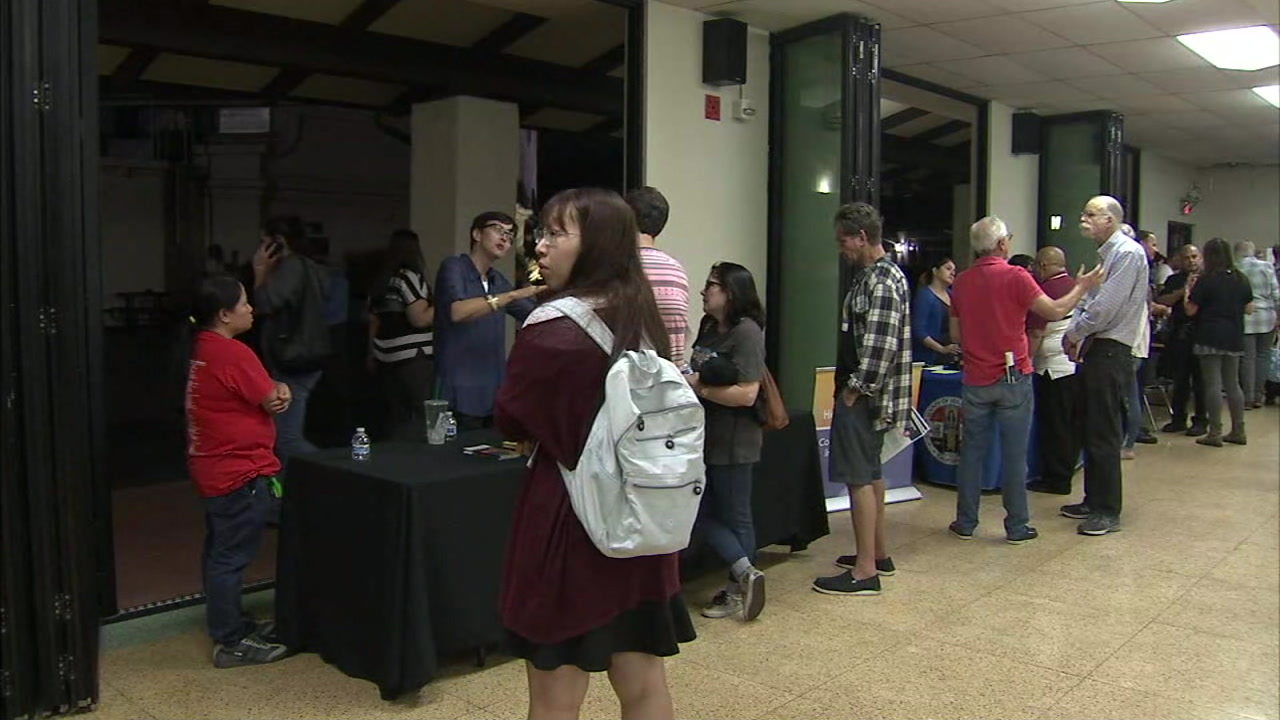 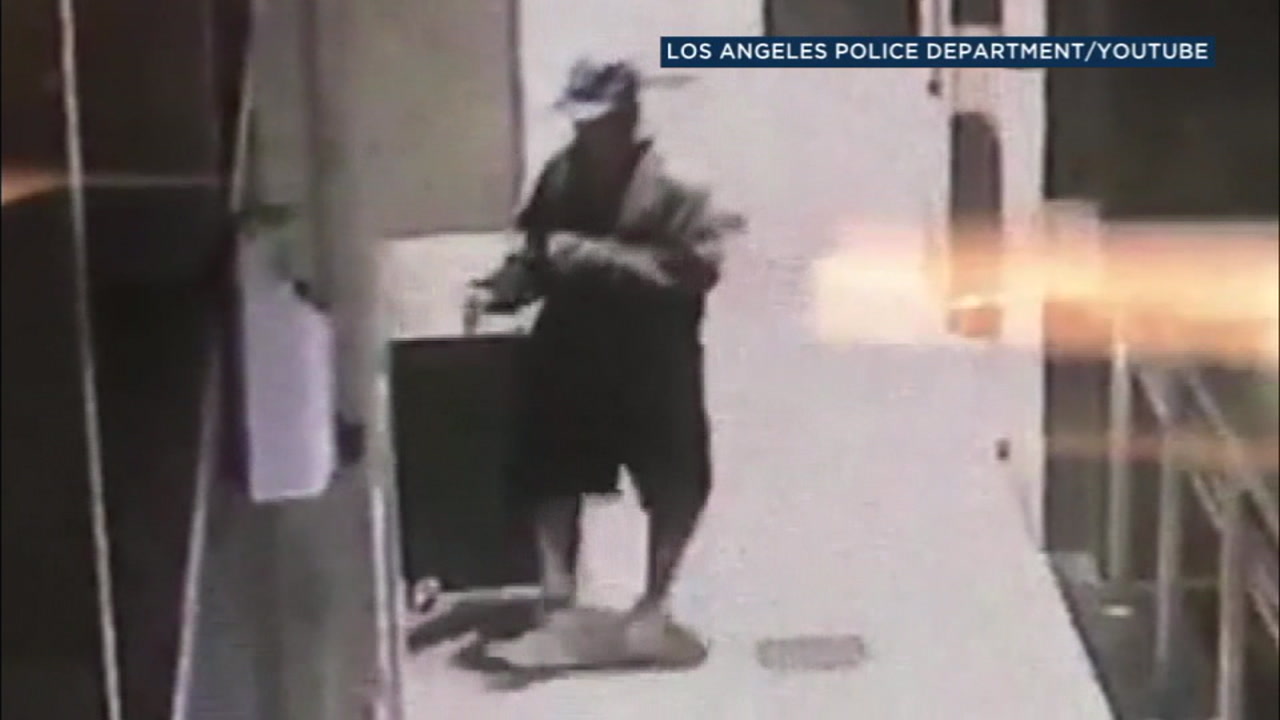