Homeless veteran, beaten by teens on camera in Philadelphia, dies

A homeless veteran has died after being beaten at a gas station earlier this year in Olney.

PHILADELPHIA -- A homeless veteran, beaten at a gas station in the Olney section of Philadelphia nearly eight months ago, has died.

The incident at the Sunoco in the 5500 block of North 5th Street was captured by a surveillance camera on April 7.

The video shows 51-year-old Robert Barnes being pummeled by teens with a hammer, a piece of wood and punches, after police say a 10-year-old boy told his mother he got into an argument with Barnes.

The attack left Barnes in a coma.

The boy's mother, 34-year-old Aleathea Gillard, has been charged in the case, along with 24-year-old Shareena Joachim.

Police say those charges could be upgraded to murder after the district attorney returns from the Thanksgiving holiday. 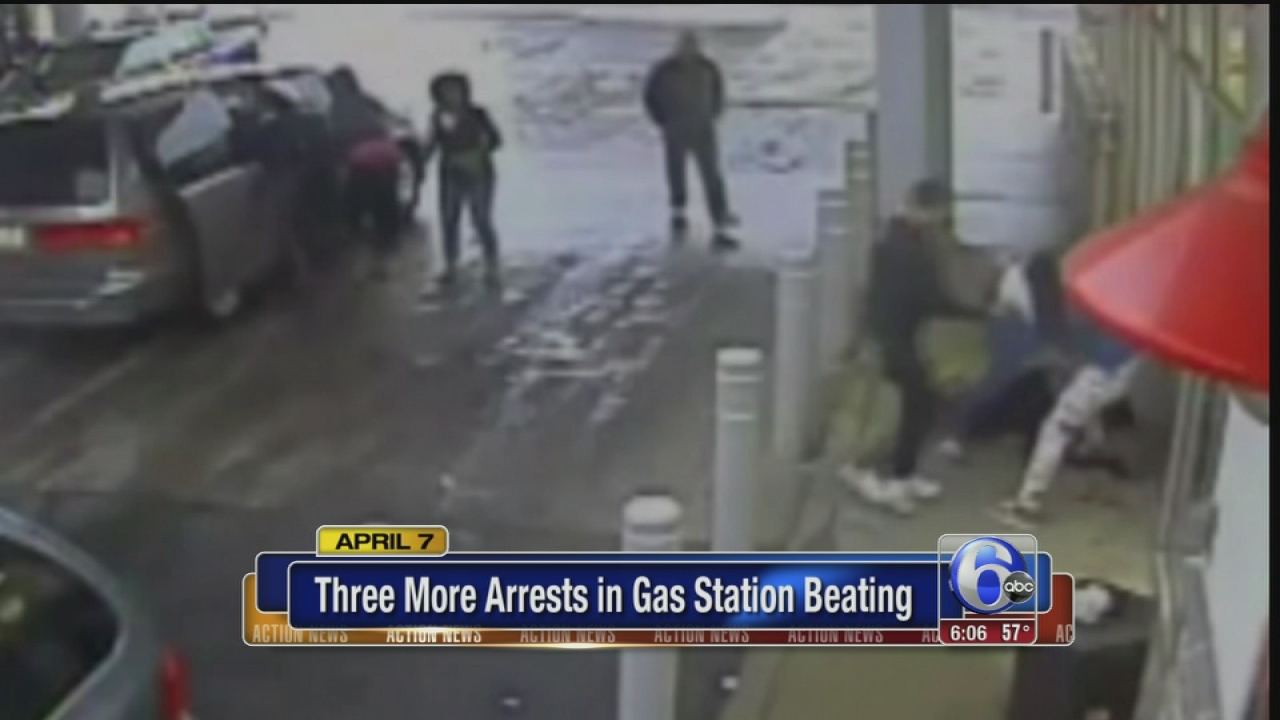