19-year-old found dead in Santa Monica apartment was shot by his brother after argument, police say 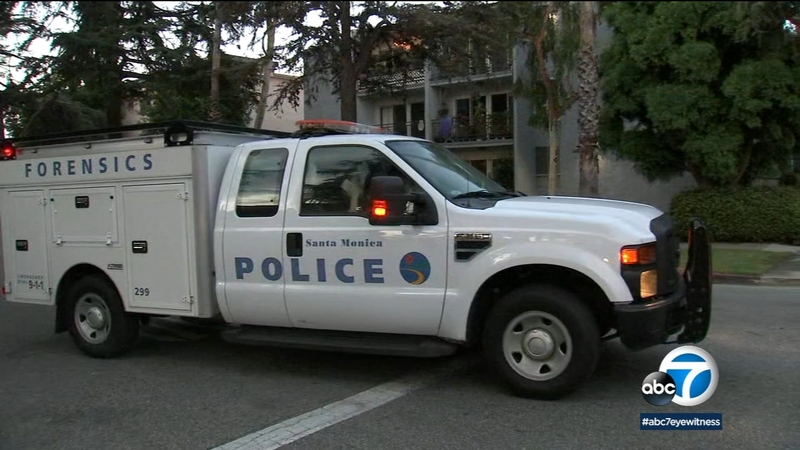 SANTA MONICA, Calif. (KABC) -- A 19-year-old is dead after he was shot during an altercation with his brother in Santa Monica, according to authorities.

Police responded to the 900 block of Lincoln Boulevard around 6:35 p.m. Sunday. The victim was found inside an apartment complex. Authorities notified the coroner's office shortly after midnight Monday about the death.

Police confirmed the teen was shot at least once, but the official cause of death has not yet been released. Details surrounding the incident between the two brothers were not immediately available.

The victim has been identified as 19-year-old Charles Mondev.

Police said no arrests have been made in the ongoing homicide investigation.