Step inside the mind of a genius and fashion legend with this award-winning documentary from P. David Ebersole and Todd Hughes.

Filmmakers P. David Ebersole and Todd Hughes give On The Red Carpet's fashion expert, supermodel Roshumba Williams, an inside look at their documentary "House of Cardin."

The documentary "House of Cardin" steps into the life of the iconic, and incredibly private, fashion designer Pierre Cardin.

Prior to working on the film, husbands and filmmaking duo P. David Ebersole and Todd Hughes collected Cardin's high-end furniture. The filmmakers visited Musee Pierre Cardin in Paris one summer and later met Cardin himself.

"When we met him and he said, 'I'll do a documentary with you,' and he was so enchanting, and we were just like, 'I think we've been handed the golden ticket to something,'" Hughes told On The Red Carpet's fashion expert, supermodel Roshumba Williams.

"Of course, Pierre is the jackpot," Hughes said of the 98-year-old fashion designer, who has previously led an incredibly private life.

The documentary chronicles Cardin's life, from fleeing Italy to escape the rule of Mussolini, to making a name for himself in France, in order to lend insight on the designer's inspiration for pushing the boundaries of the fashion industry.

"Cardin came from nothing and brought himself up from [being] a poor, immigrant Italian boy," Ebersole noted. "So his world perspective was broader."

In addition to his iconic designs, Cardin is known for diversifying the runway. The designer was the first to use a non-caucasian model in a Paris fashion show, which was deemed "scandalous" at the time. Cardin also created "label queens," as he popularized putting designer labels on apparel and accessories.

"He started the idea that you want to associate yourself with a label," Ebersole said.

"House of Cardin" debuted at the 2019 Venice Film Festival, where it was nominated for the Queer Lion Award. The film has since earned other accolades including awards for lifetime achievement, best fashion feature film and best director of a feature fashion film at the Cinemoi Cinefashion Film Awards.

"House of Cardin" is now available on demand. 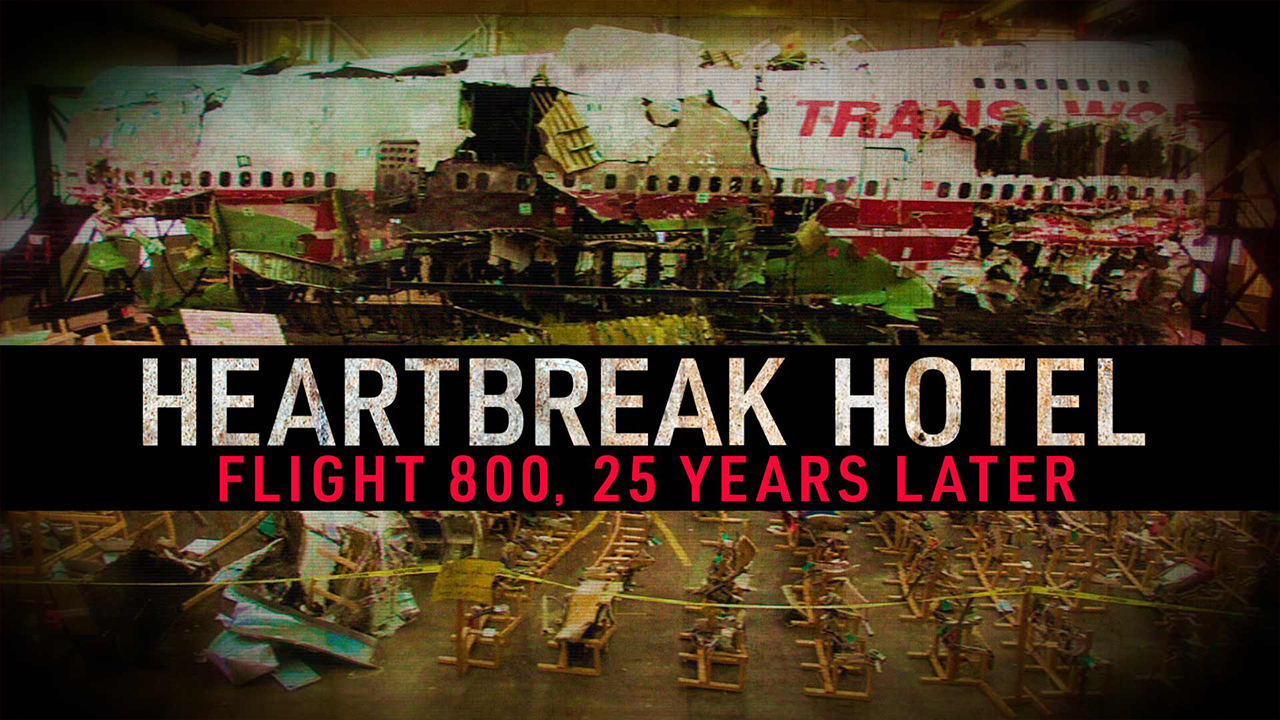 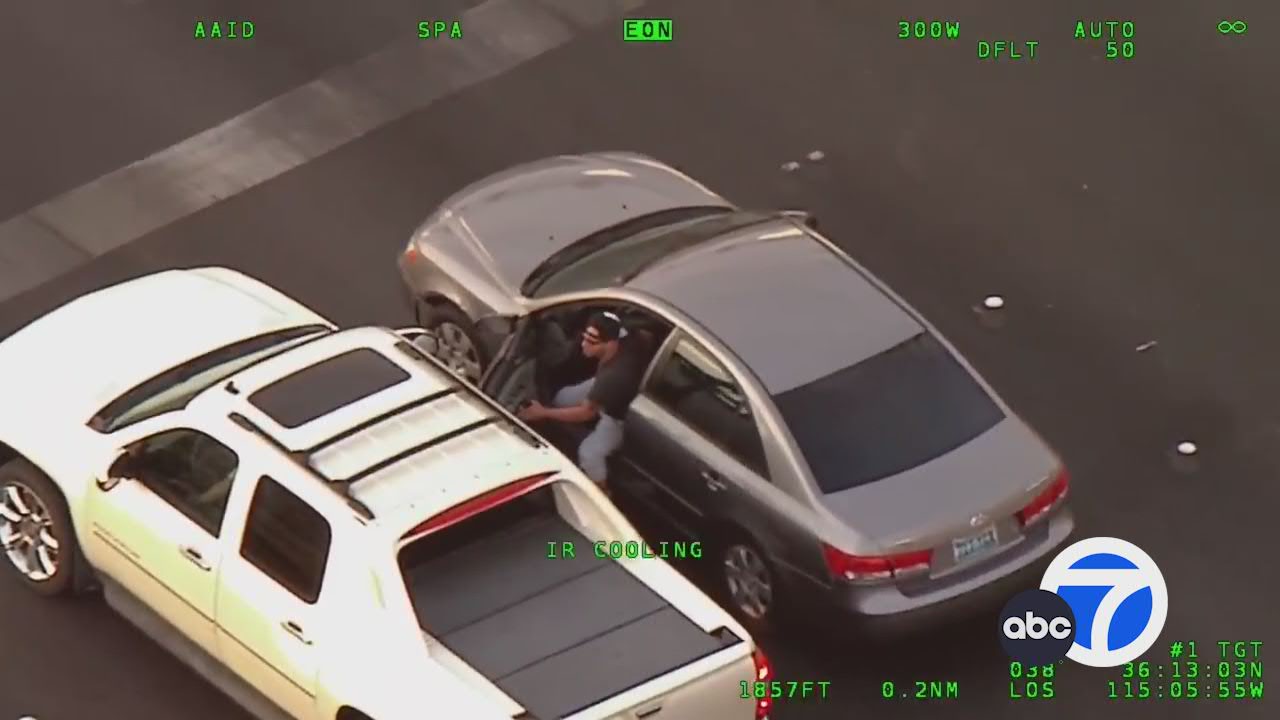