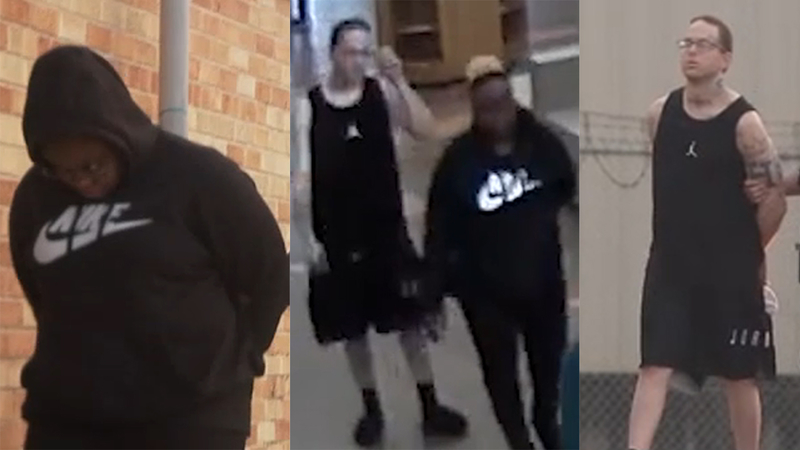 HOUSTON -- Before the mother of the children abandoned with their brother's decaying corpse was arrested two weeks ago, a video shows her and her boyfriend at a library where sources told ABC Houston affiliate KTRK they were looking up news articles on the shocking case.

Exclusive video obtained by KTRK through a public records request to the city of Houston shows the couple on Oct. 26 at a Houston library. They walk in at 4:42 p.m. and go straight to front the desk, where they engage with a library employee. Their demeanor appears casual, as Williams cracks a smile.

Video obtained only by ABC13 shows a Houston mom and her boyfriend at a library before their arrest in connection with the case of three children abandoned.

This library visit was just two days after Williams' 15-year-old son called 911 for help and told Harris County Sheriff's Office deputies that he and his two brothers had been living alone in a Houston apartment as the body of another brother rotted away in a bedroom.

During the 23-minute library visit, Williams' sons were in protective custody.

Williams' bond was raised last week to more than $1.5 million. Coulter's bond is at $1 million. Investigators believe Coulter beat the boy to death in front of his brothers last November.