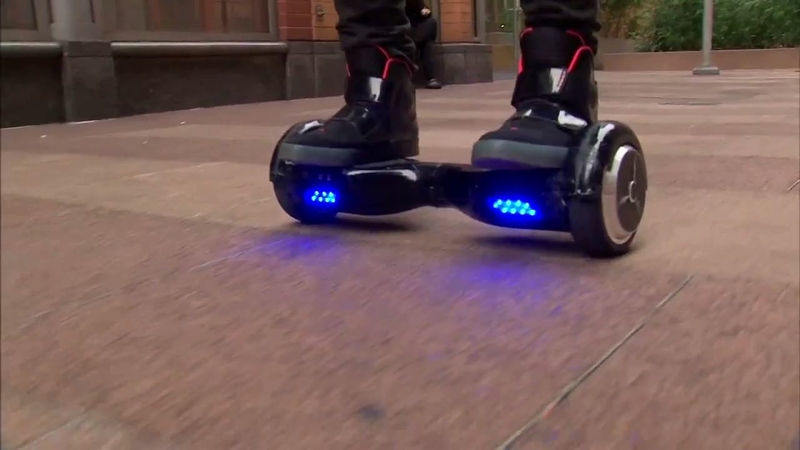 'Hoverboards' are illegal in New York

NEW YORK -- It's one of the hottest toys out there, and you can expect "hoverboards" to be filling Santa's sleigh this Christmas. But there is concern over the legality of the self-balancing scooters in New York City.

And it turns out that when you're riding one of these "hoverboards," you need to be on the lookout for police.

People walking the city streets have probably bumped into or passed by someone trying to maneuver themselves on the handlebar-less motorized devices, and the Department of Transportation is cracking down. The DOT categorizes the scooters as motor vehicles that cannot be registered in New York by the Department of Motor Vehicles.

Even though "hoverboards" aren't on that list, the city's transportation department said Wednesday that motorized self-balancing devices, including Segways and "hoverboards," are illegal as well. Riding them could cost you a $500 fine.

The name of these devices is still up for debate - causing more legal confusion - although the most common name comes from one brand name called "Hoverboard 360."

The questions regarding legality arose when the 26th Precinct sent out a tweet reminding residents that the boards were against the law. The tweet was later deleted, but police are now confirming they are indeed illegal because they cannot be registered. 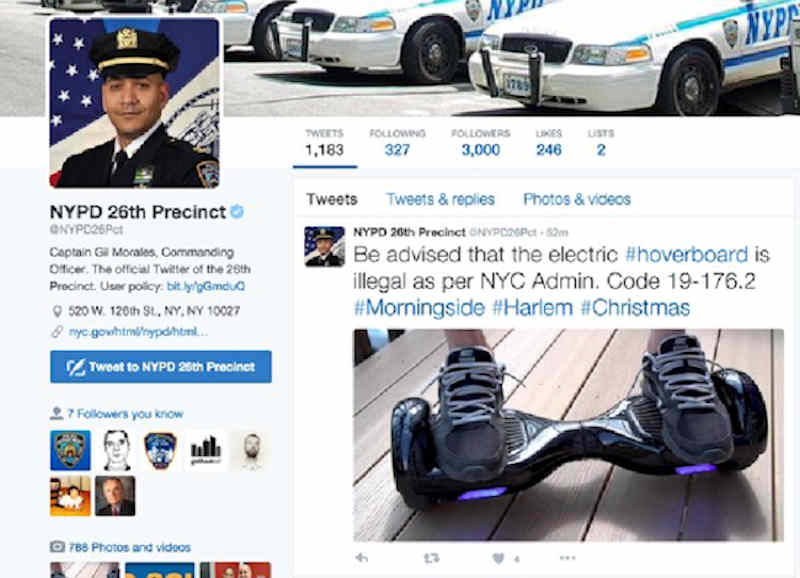 New York is not the only place to ban these scooters. According to The Telegraph, there is a U.K.-wide ban of the use of "hoverboards" in public.

Some have tried to retaliate against the ban, using their own creativity. International Business Times reported one person who made a hover box, to "allow users to ride without the unwanted attention."