'You realize how many sounds you probably take for granted:" Hulu movie explores teen facing hearing loss with 'The Ultimate Playlist of Noise'
OTRC
By George Pennacchio 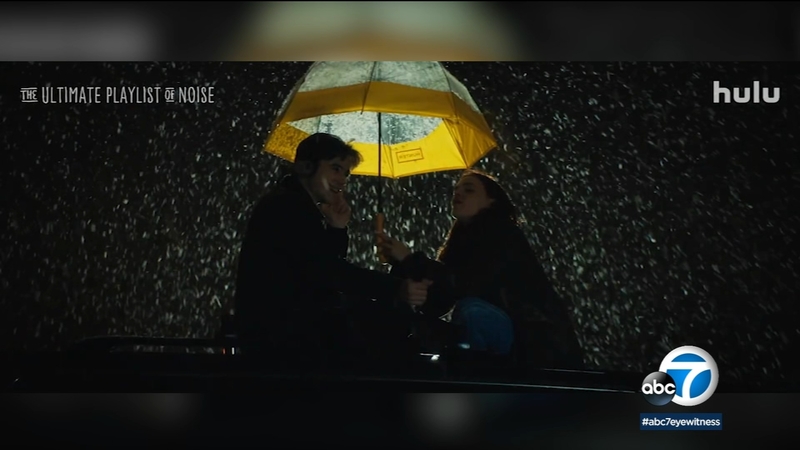 HOLLYWOOD -- Imagine finding out that you're going to lose your hearing. What sounds would you miss? Which ones would you want to remember? That's what happens in the new film "The Ultimate Playlist of Noise."

Keean Johnson plays Marcus, a teen who has a passion for music. After a medical emergency, he learns a brain tumor will cause him to go deaf; so he sets off to create a "Bucket List" of his favorite sounds.

"These very little things that we experience on a day to day basis, when you're given that thought of what would I keep? You realize how many sounds you probably take for granted," said Johnson.

'We had a lot of really fun conversations in pre-production, and on the set in production, about those sounds, those moments those things that make you feel something," said director Bennett Lasseter. "I think the movie does a good job of making people reflect on, and not take for granted things they really cherish. "

Early on in his sound-collecting journey, Marcus meets Wendy, played by Madeline Brewer, a young singer who invites herself along for the ride and the two end up forming an unlikely bond.

"I think it's important for young people to know that, and invest in those friendships more than romantic relationships," said Brewer.