A package filled with personal items that belonged to Humphrey Bogart and Lauren Bacall was accidentally mailed to a family in Fresno County.

When the package arrived addressed to Stephen Bogart, Bobbie Jo Hernandez was not completely surprised because that was her husband's name.

She was, however, surprised when she opened the package and found pictures of Bogie and Bacall.

The items from an auction house were supposed to go to the son of the legendary Hollywood couple, also named Stephen Bogart.

"It was just amazing to see all this come here, you know, who would have thought it would come here," Hernandez said.

She contacted the auction house, who is sending them a new mailing label so they can forward the box of pictures to the rightful owner.

Stephen Bogart says he's grateful to the family for being honest and plans to call to thank them. 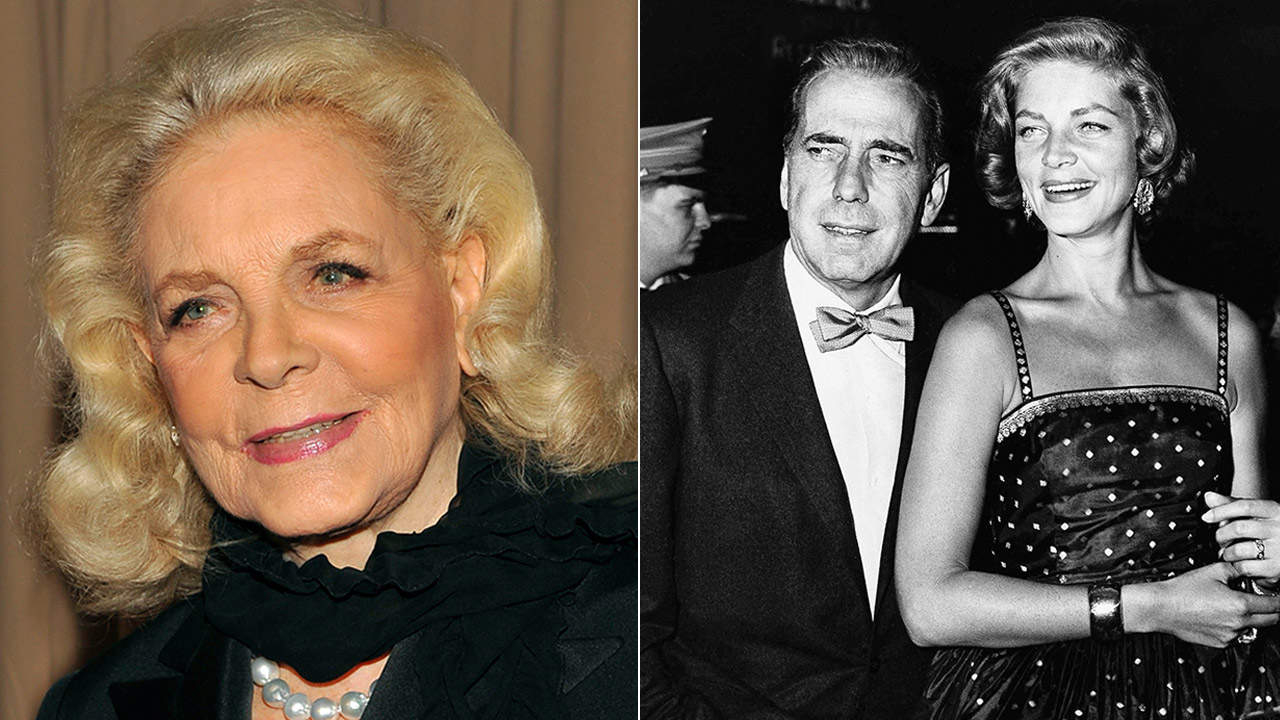